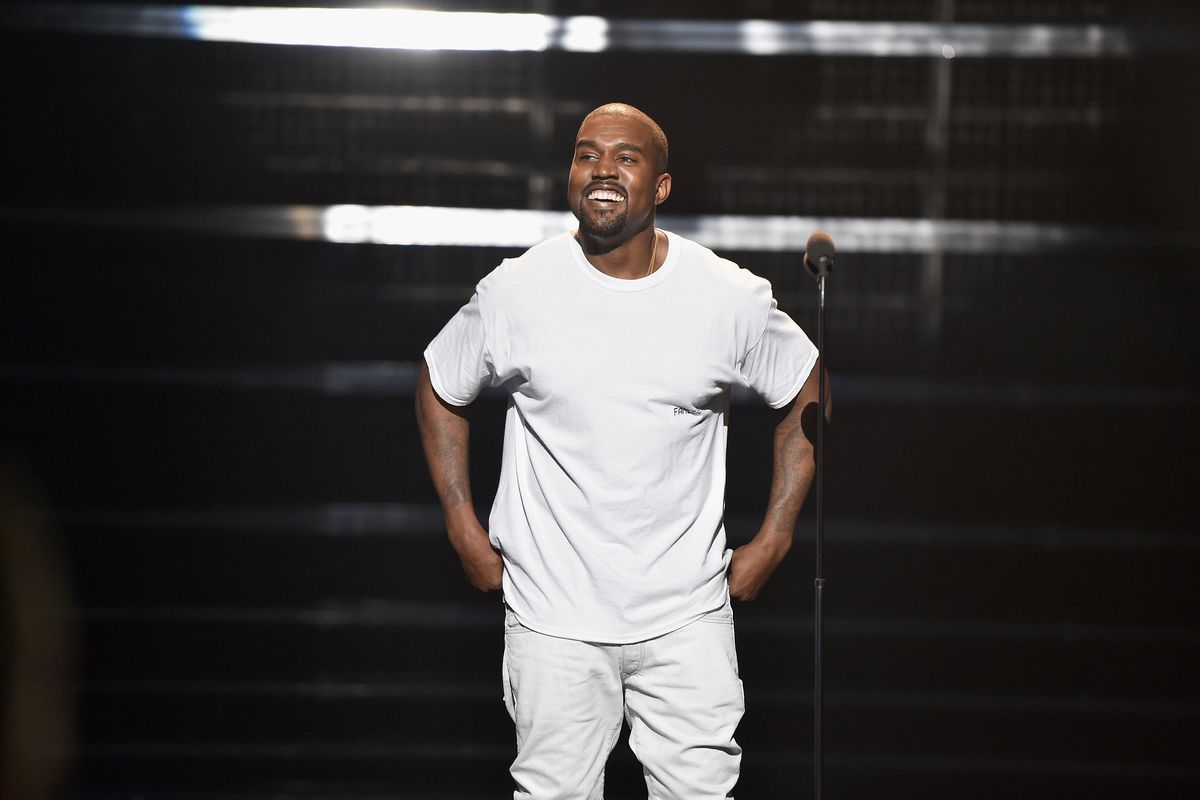 Ahead of his appearance at controversial televangelist Joel Osteen's church this weekend, West was photographed performing two separate shows within the prison complex, per the Houston Chronicle.

According to the publication, West started by performing songs from Jesus Is King for over 200 men in one building, before moving onto do a second, smaller show at the adjoining women's facility.

That said, West repeatedly told the crowds that what he was doing was "a mission, not a show."

No word yet on whether he's going to be making this "mission" a new thing, but we do know that he coordinated this most recent event directly with the jail's sheriff after his last-minute offer to do a Texas state prison concert was refused by the Texas Department of Criminal Justice.