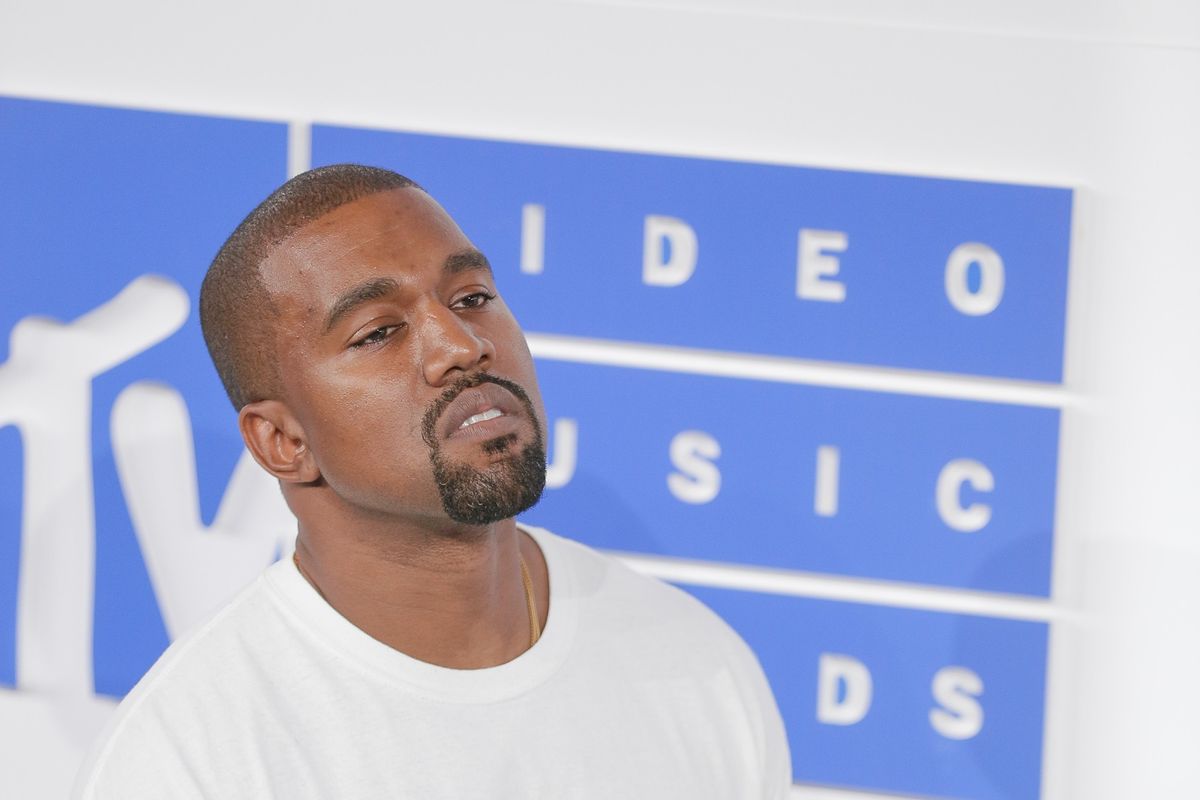 In case you missed it, Kanye West('s hair) is having an identity crisis; it went – in the space of one short (Donald Trump-filled) month – from a nondescript dark brown to a dramatic platinum to a...rainbow sherbet?

While the rest of us were waking from our holiday food comas yesterday, 'Ye was spotted leaving the cinema on his own (maybe he got Fandango tickets for Christmas?) in bright yellow and pink hair that seems to have been inspired by everything from rose gold iPhones to Amber Rose to rainbow sherbet.

This quick shift from dark to light to pink is the hair equivalent of selling off a Volvo to buy a Ferrari - a bona-fide (hair) identity crisis.

And even if Kanye isn't thinking about it, the internet is. 'Ye's new dessert-style hair had Twitter really contemplating: what is Kanye's hair?

Hair stylist: how can I help u today?

Kanye West: u ever have rainbow sherbet?

Comparisons to Rihanna's street wear and Dennis Rodman and even Slim Shady are everywhere. But the question still remains - what even is Kanye's hair?