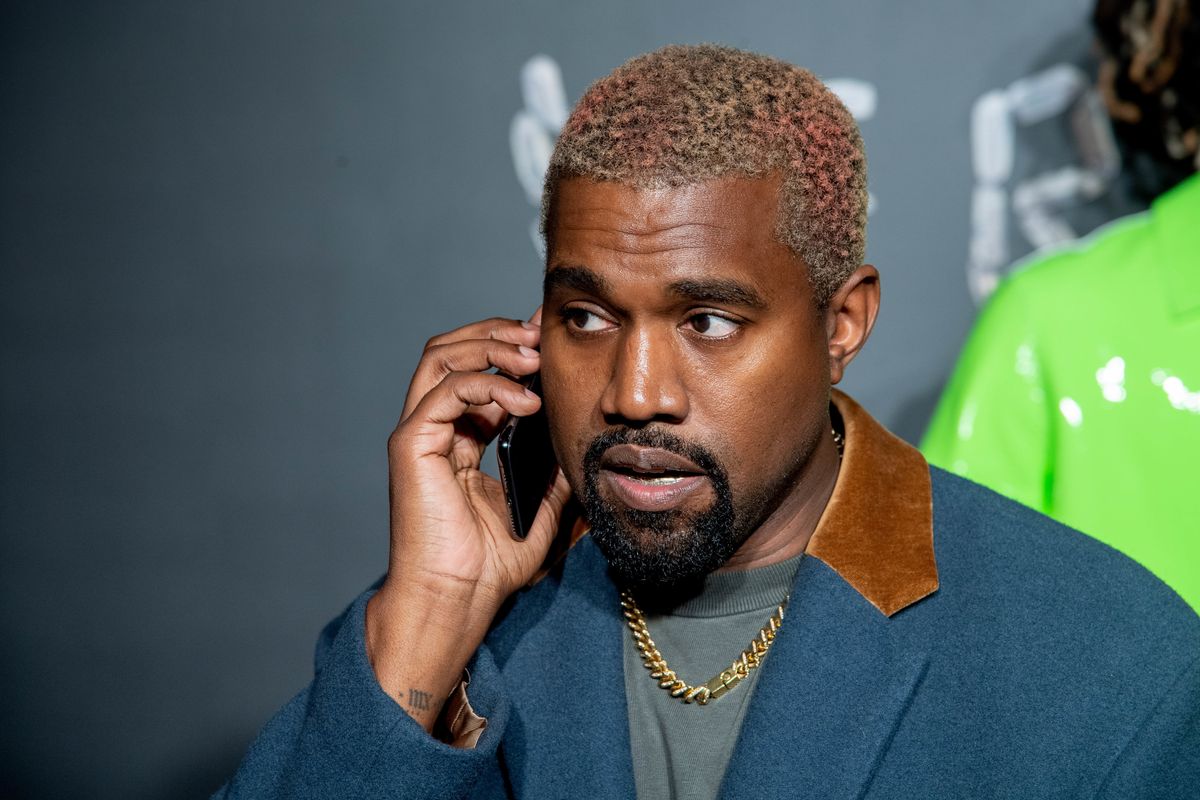 Fashion week: a good week for scams. A G.O.O.D week for scams, even. Sorry. What I'm trying to say is that someone in New York has stolen Kanye West's identity, signing a performance contract with designer Philipp Plein worth $1 million. The label is now significantly out of pocket, and won't have a guest of honor at their runway show on Monday.

Hype began building about a Kanye appearance earlier this week, when Plein sent out official invites that dropped his name. Then Kim Kardashian crushed dreams on Wednesday by tweeting that her husband's supposed performance was nothing more than rumor — in hindsight, this is probably when the assistants at Philipp Plein started freaking out. Now TMZ has revealed that someone "misrepresented himself to Plein as Kanye's rep and began negotiations for Kanye to perform."

Related | Whoopi Goldberg Is Always the Best Person at NYFW

TMZ reports that the scammer who forged Kanye's signature on the contract performance contract also received a $900,000 advance, which has already been spent. If you're wondering how Plein would fall for such obvious subterfuge, apparently Kanye's impersonator is "a former friend and associate" of the rapper's label G.O.O.D. Music. Interesting.

It's a good old fashioned NYFW con! The best possible twist? Kanye puts in a surprise performance at the Philipp Plein show anyway.