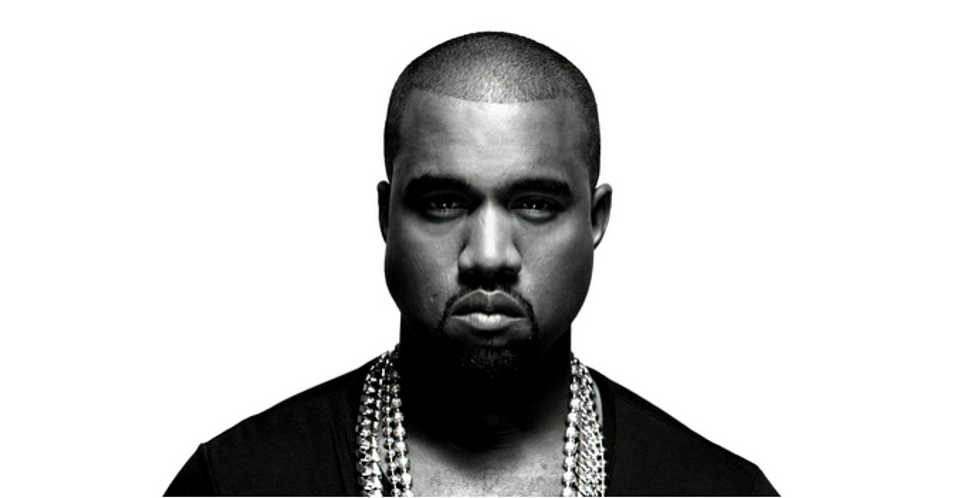 Kanye West Finally Shares the Studio Version of "All Day"

PAPERMAG
After revealing the title for his seventh studio album, So Help Me God, Kanye West has now shared the studio version of "All Day." Previously unveiled at the BRIT Awards, we know what the track sounds like live and, thanks to a roughly mixed leaked version, what it sounds like coming from the bottom of a well, but it's nice to finally hear the album version, even if it's censored for the radio. While the leaked version of the track included Travi$ Scott, here he's been replaced by Theophilus London and Allan Kingdom. Well worth the wait, listen to "All Day," as it was intended, and watch the music video, below.