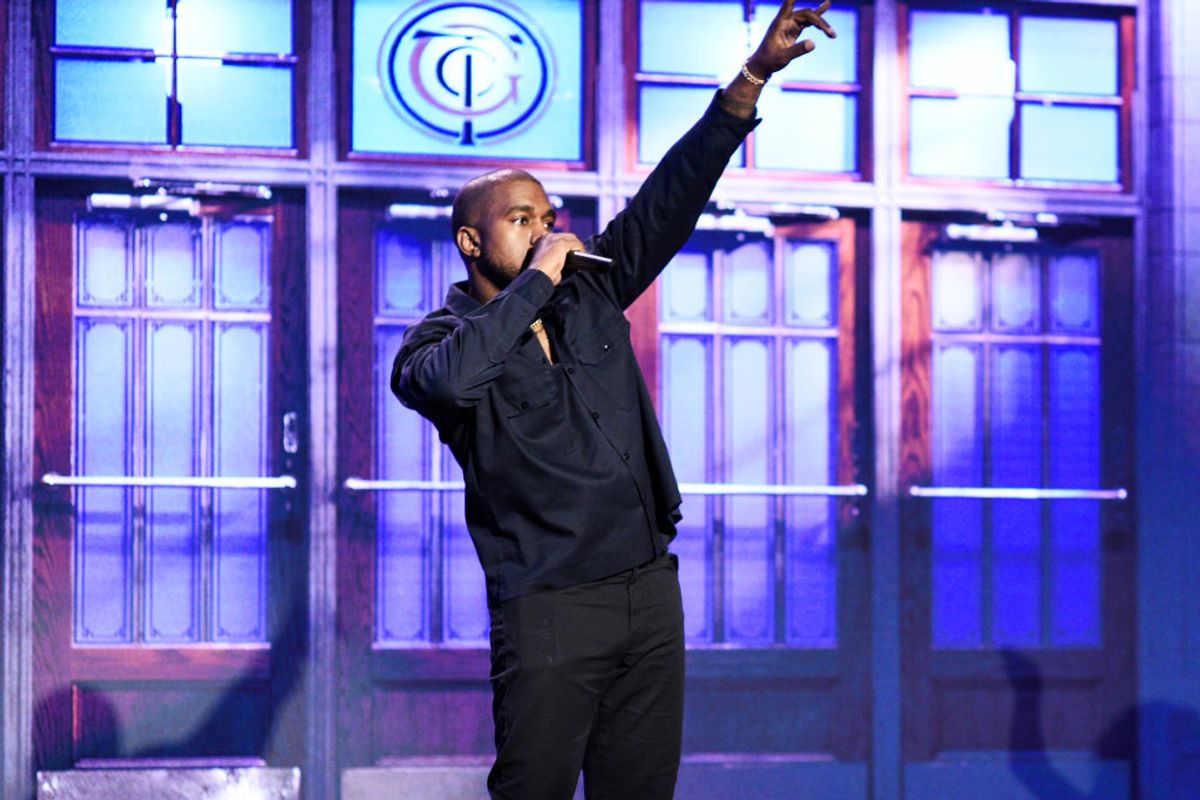 Kanye West has, once again, deactivated his Twitter and Instagram accounts. This follows last week's Saturday Night Live fiasco, which Pete Davidson recently commented on. This is the second time he's deactivated his social media, the first being back in 2017.

Ye returned to Twitter in April, to many people's excitement at first, as the rapper has been known for his vague yet somehow relatable messages. But soon it became clear that he would be expressing his political views through the platform. He then received a lot of criticism for his pro-Trump tweets, and his recent expression of opposing opinions against the 13th amendment—which stars like Chris Evans and Lana Del Rey openly refuted.

The reason as to why Kanye decided to get off social media has yet to be determined, but part of it may very well be his upcoming album YANDHI, which is set to drop on November 23. The rapper has hinted that the project's theme will be focused on social media culture, and how people seek validation through likes and followers.

Initially, the album was announced to drop on September 29, the night of the SNL season premiere. But it seems the final touches on the songs must not be done just yet, as record producer Mike Dean reacted to a fan's disappointment at the late release, saying "U want shit or quality."

u want shit or quality https://t.co/2pFRFx73RM