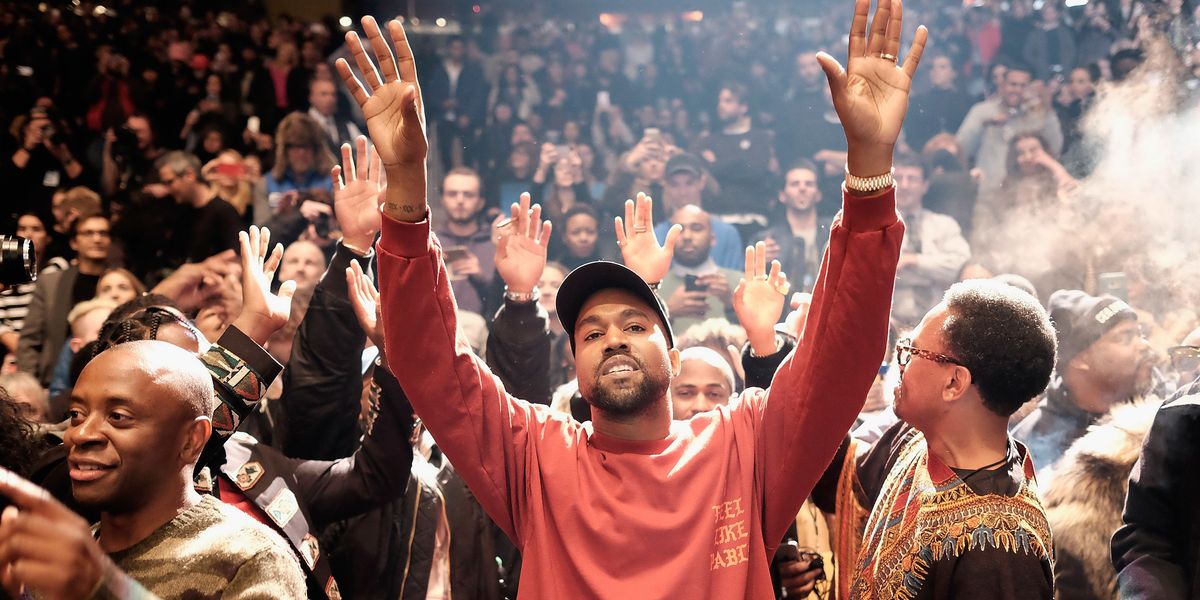 Do you love Kanye as much as Kanye loves Kanye? Then you're going to freak over this news, fellow single Yeezy Stans: a new dating service is launching this month, and it's tailored to your borderline-obsessive Kanye West needs.

Find your one true love to Watch The Throne with on Yeezy Dating, a new site that's self-described as "A Dating Site for fans of the genius Mr Kanye West." While West won't be on the site himself, you can find a fellow fanatic to share all of eternity (or just one night) with.

However, there is one major rule to use the site: absolutely no Taylor Swift fans allowed! With the two's heavy timeline of beef, the rule makes a lot of sense. Remember the whole "Famous" lyric situation?

While the site hasn't been launched yet, you can sign up for early access via email. If you're dying in anticipation to meet the person of your Kanye-filled dreams, quench your thirst by listening to the official Yeezy Dating playlist, below: