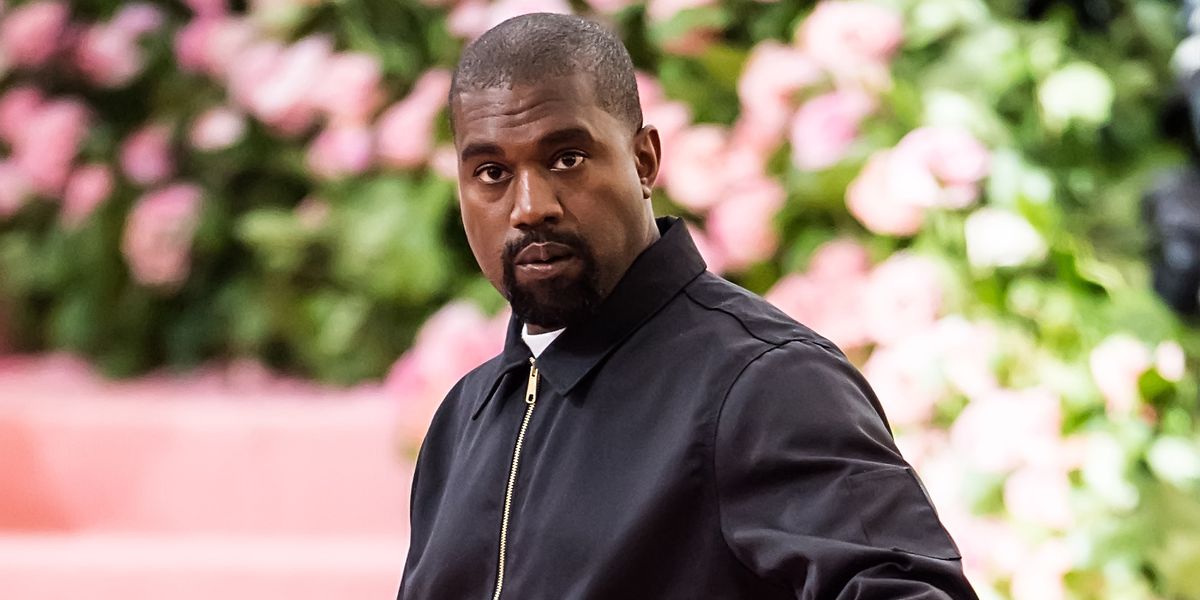 September 11, 2007, or the day Kanye West killed gangsta rap. On that day, 50 Cent's third studio album, Curtis, was outmatched (and outsold) by West's third studio effort, Graduation — an album that filled the culture's void of innovation and imagination just as Jay Z and Nas were withdrawing from the game. (Just a year prior, Nas released Hip Hop Is Dead, a eulogy that left the genre in need of a Messiah to ensure the continuation of its legacy.)

"When I picked that date, I was like, 'People are going to talk about this so much. Do you know how great this shit is for hip-hop?" West told Rolling Stone at the time.

In their first week sales, Graduation outsold Curtis by 300,000 units, and solidified 50's fall from grace as the reigning king of mainstream rap. It also resulted in the spirit of gangsta rap's passage towards the Southern United States, where a regional collective of rappers including Jeezy, T.I., and Rick Ross were building the foundation for the genre's latest evolution: trap music. In New York City, hip-hop's birthplace, West's transformation from one of Roc-A-Fella's star producers into its prodigal son was evident on The College Dropout. Though physically removed from the game, Hov — an ever present mentor — nurtured 'Ye to become the genre's next disciple under his reign as president of Def Jam.

This cultural period of transition — a societal shift of artistic expression aided by the influence of internet and fashion in pop culture — created an environment for 'Ye to push rap's fluidity into a multifaceted auditory and visual experience on Graduation. "The impact was tenfold because ever since that day, hip-hop has moved in the direction of Kanye," said Sickamore, senior vice president and creative director of Interscope Records. Kathy Iandoli wrote in a piece titled, How The 50 Cent, Kanye West "Beef" Of 2007 Was A Hard Reset For Hip-Hop, "Kanye literally influenced everything after that. I don't think people really realize that."

In his subsequent acceptance speech for Best Rap Album at the 2008 Grammys, West expressed the significance of this cultural moment in hip-hop, saying, "I wanted to cross genres and show people how we could still express ourselves with something fresh. That's what hip-hop's all about." Addressing his mother Donda, who passed away just two months after Graduation's release, West added, "And momma, all I'm going to do is keep making you proud, we run this." Anointed by apostles of the music industry, West was crowned hip-hop's next Messiah, and his resurrection of the genre birthed a new generation of "blog" rappers, a collective of young rappers' whose lyricism established an intimate relationship with audiences as they developed into adulthood — Drake, Kid Cudi, and J. Cole — eager to follow 'Ye's teachings to gain entrance into hip-hop's sainthood.

'Ye granted the emergent trio a series of musical opportunities to sharpen their sounds, through his tutelage as an executive producer on their earlier projects like Thank Me Later, The Warm Up, and Man on the Moon: The End of Day. As the collective ascended from West's descendants into peers, endowed with the divine ability to challenge 'Ye for the title, an introspective moment for the rappers who possess the strength to dethrone their Messiah, and therefore kill God, resulted in a series of sneak disses and trigger fingers. Cudi, the only member of the trio formerly signed to Kanye's imprint G.O.O.D Music, utilized Twitter to call out his mentor. (They later forgave their each other, and released Kids See Ghosts.) West's on-going feud with Drake has since transcended into familial arenas, culminating with Pusha devastating reveal of Drake's previously secret son on "The Story of Adidion," which was produced by West.

"I'mma drop the album same day as Kanye/Just to show the Boyz the man now like Wanyá/And I don't mean no disrespect, I praise legends/ But this what's next" - (J. Cole, "Forbidden Fruit", 2013)

Cole, the first artist Jay Z signed to his entertainment company, Roc Nation, defied West through the release of Born Sinner on the same day of Yeezus in 2013. His leap of faith outsold Yeezus and solidified Cole's God status, elevating him to a level of credibility to comment on West's abandonment of hip-hop in favor right-wing political ideologies. Since the single that broke him into the mainstream, 2004's choir-backed, "Jesus Walks," Christianity has influenced West's creative doctrines — a religious framework omnipresent through his stages of development. Its' latest iteration, West's commercialized Sunday Service series, is a regurgitation of flipped Black gospel classics to an invite-only audience of his celebrity peers and predominantly white Coachella attendees, eager to purchase "Holy Spirit" merch.

Jesus Is King, West's ninth studio album, was originally scheduled for a September 27 release alongside Kirk, the highly anticipated release from emergent rapper DaBaby. Hailing from Cole's home state of North Carolina, DaBaby made this year's XXL freshman class on the strength of a handful of chart-topping features and his single, "Suge," which hit number one on the mainstream Billboard R&B/hip-hop charts. Acknowledged by his Carolinian big brother, DaBaby's feature on "Under the Sun" with J. Cole and Charlotte-rapper Lute on Revenge of the Dreamers III was a prophetic omen of the next wave of trap music from the South, and a signifier of DaBaby's Billboard charting success despite his short tenure in the rap game. DaBaby's quick rise to pop culture significance — and reputation as the type of rapper who lives out the harsh lines he drops — has earned him comparisons to 50 Cent in his prime.

Get Rich or Die Tryin', Fifty's debut album, encapsulated the mentality of New York's gangsta rap scene — embedded within its sixteen track listing was an insight into the philosophy of a man who evaded death nine times — and developed an ideology rooted in street principles. Executive produced by rap pioneers Dr. Dre and Eminem, Fifty received his first Grammy nomination, and earned placements on Rolling Stone's 100 Best Debut Albums of All Time, Complex's 25 Rap Albums From the Past Decade That Deserve Classic Status, and Greatest Hip-Hop Albums of all Time List. Like Jay, Fifty utilized his hustler background to diversify his revenue streams through business partnerships in apparel and publishing, and created a TV and film production company to develop the NAACP Image Award winning series POWER. Fifty's success in multiple industries bestowed in him a level of confidence to engage in decade-long beefs with pop culture icons that are afraid to receive an ass-whooping from the 6'0 Queens rapper.

Like Fifty, DaBaby is comfortable with physical engagement against rappers who disrespect him, and lives by an ethos of street rap that is established on the recognition of fear. Reflective of Fifty's ascension, KIRK is projected towards a Number 1 debut on the Billboard Top 200, a signifier of the Charlotte rapper's worthiness to continue on Fifty's dynasty of gangsta rap. Compare that to West's surprise live performances of Jesus Is King, where audiences witnessed a former God transition from rap into gospel in an attempt to regain his intimacy with a spiritual being who called upon him to make Jesus walk all those years ago. Despite his wife's confirmations of the album release date of September 29,West's ninth studio album is confined to a self-constructed purgatory, unsure of its release.

Descended from the southern gangsta rap tradition of Lil Wayne, Juvenile, and OutKast, DaBaby had the potential to be Fifty's archangel, a holy vessel to enact revenge twelve years in the making if KIRK was released and outsold Jesus Is King, on its original release date. September 27 could have been a historic moment for hip-hop, America's most popular genre and cultural export to the world. Through streaming and purchases, listeners would have elected the direction of the genre. Would it be a vote for the sustainment of a failing God? Or a vote for the elevation of a North Carolina underdog, and everything he represents about the current state of Southern rap? West's decision deprived hip-hop of a historic David vs. Goliath moment, similar to this defeat of 50 Cent, those 12 years ago.