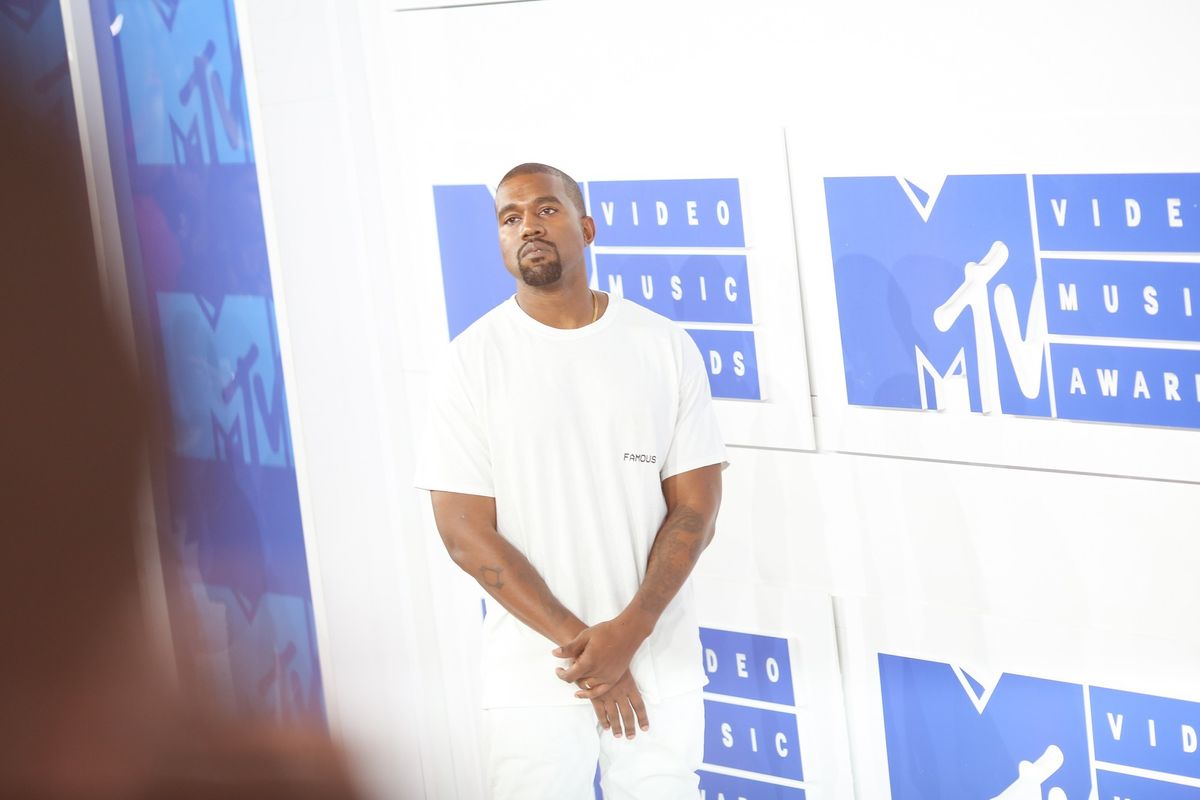 Kanye West Confirms He Is Working On An Album With Drake

Ahead of this afternoon's Yeezy Season 4 show, Kanye West spoke to Vogue about several different projects, which apparently includes a collaborative album with Drake.

"We're just working on music, working on a bunch of music together, just having fun going into the studio," West said. "We're working on an album, so there's some exciting things coming up soon."

His confirmation comes on the heels of much speculation following the appearance of a billboard with the logos of both G.O.O.D. Music and OVO Sound in LA last month.

West declined to give a release date for the album.