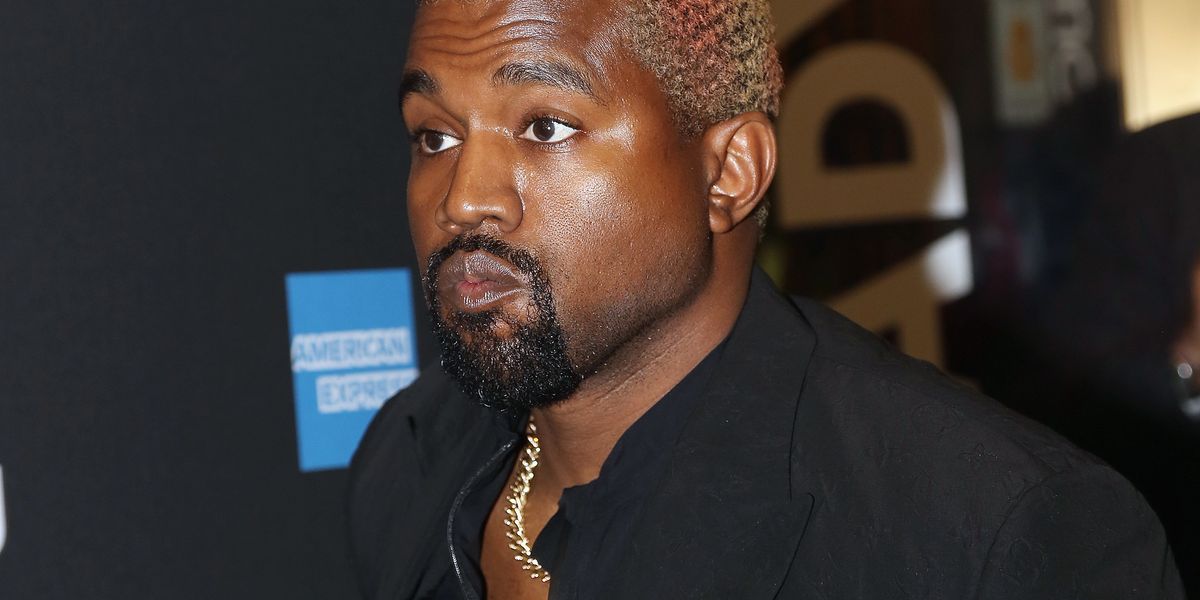 If you can't accommodate Kanye's artistic vision, then you just won't get Kanye at all. Even something as big as a headlining spot at Coachella won't convince him to compromise.

According to Billboard, on New Year's Day — two days before Coachella co-founder Paul Tollett was set to announce Kanye as one of the festival headliners — he wanted a last-minute change in his performance. Instead of performing on Coachella's main stage, the rapper wanted to "construct a giant, custom-built dome in the middle of the festival grounds." This dome, of course, would be designed by one of his fave collaborators, set designer John McGuire.

When Goldenvoice, Coachella's parent company, explained that it would be impossible to have the dome ready in four months, and would require them to refigure out the logistics of the entire festival site, and even "remove a large section of portable bathrooms," Kanye was not having it. A source told Billboard that West said "he was an artist with a creative vision who shouldn't be spending his time talking about port-a-potties."

After that convo, Tollett and Goldenvoice decided to call Scooter Braun on the same day to try and get Ariana Grande to replace Kanye in the lineup. And, to the festival organizers' delight — and, well, the world's — Ari said yes less than 24 hours after Kanye was pulled out.

Kanye's Coachella performance was a long time coming, and has been highly anticipated by a number of people. And as the lineup announcement drew closer and closer, Billboard's report says that "his representatives had been pushing Goldenvoice to build the dome for West, away from the main stage and large enough to house a big portion of the 125,000 fans who flock to the Empire Polo Fields in Indio, Calif. every April."

Kanye, apparently, complained that the Coachella main stage wasn't big enough for his performance, and the idea was for him to perform at the center of a high-tech, immersive video dome — something that would top his 2016 tour's flying stage.

This isn't the first time Kanye's had major disagreements with music festival organizers. According to Billboard, the rapper was also close to headlining Governor's Ball in New York City, but the GovBall promoters turned down his request for a dome.

So, I guess Coachella-goers have Kanye West to thank for the blessing that is the festival's youngest headliner, Ariana Grande.