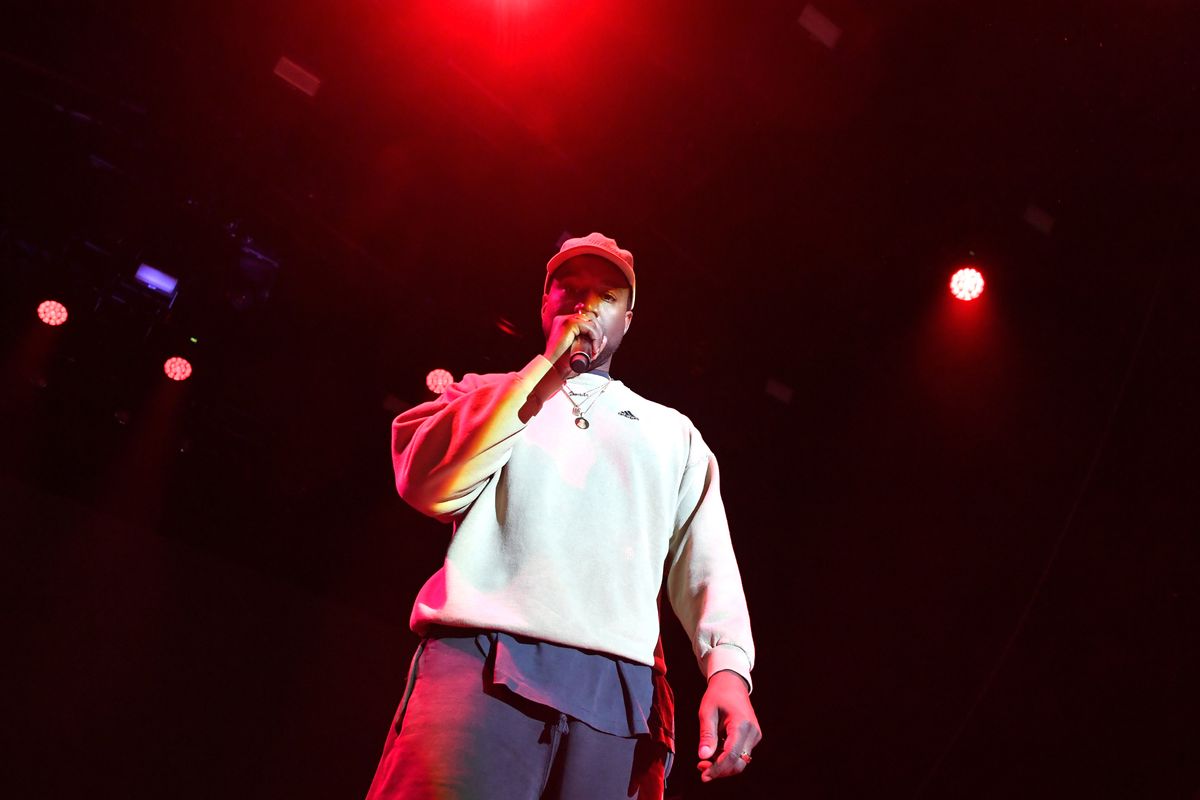 Over the week, people have been retweeting Yeezy's nuggets of wisdom and philosophical musings nonstop. But today, one of his tweets stirred up a little controversy. He tweeted, "I love the way Candace Owens thinks."

He received a lot of flack for praising the far-right, conservative YouTuber and political commentator. Owens has been known to refer to herself as "Red Pill Black," a term which means the opposite of woke. Her videos express right-wing opinions such as her lack of concern for issues touching upon Charlottesville, the KKK, and white supremacy.

Kanye gave no further comment other than saying "only free thinkers" in his following tweet. That was enough to set the Internet off.

Owens retweeted Ye, saying that "everything that I have been inspired to do, was written in your music." Her supporters and other conservatives retweeted, as well as saw this as an "opportunity for dialogue." Controversially conservative actress Roseanne Barr also expressed her agreement with Kanye's tweet.

I'm freaking out. @kanyewest ....please take a meeting with me. I tell every single person that everything that I have been inspired to do, was written in your music.
I am my own biggest fan, because you made it okay. I need you to help wake up the black community. https://t.co/Uz1nB9K0Oz
— Candace Owens (@RealCandaceO) April 21, 2018

So I wake up to @kanyewest acknowledging @RealCandaceO on the way she thinks.

This is a great opportunity for the world to see independent thinkers in the black community- dialogue!
— Luis Savery 💯 (@Luis_Savery) April 21, 2018

And, as expected, many criticized the artist, challenged his questionable opinion by discrediting Owens, and even made fun of his new Yeezy slides.

Here is a Candace Owens essay: "Black men getting shot by police isn't about racism"

Candace Owens is a far right media personality who got famous by appearing on the conspiracy site Infowars and calling herself a "Red Pill black" — a term popularized on alt-right/men's rights message boards that is basically an antonym for "woke" https://t.co/8f2EN5kt7Y
— Caleb Ecarma (@calebecarma) April 21, 2018

Candace Owens has proven to be anti-Black, anti-LGBTQ and fact-hating.
(Honestly, there are so many more descriptors.)

For Kanye to align himself with her is messy and dangerous.
— Raquel Willis (@RaquelWillis_) April 21, 2018

Although Kanye's supported movements such as March For Our Lives, this isn't the first instance he's been proven to lean over to the right at times. He did, after all, take that meeting with Donald Trump last year.

Now, does anybody think #Kanye2024 is still a good idea?