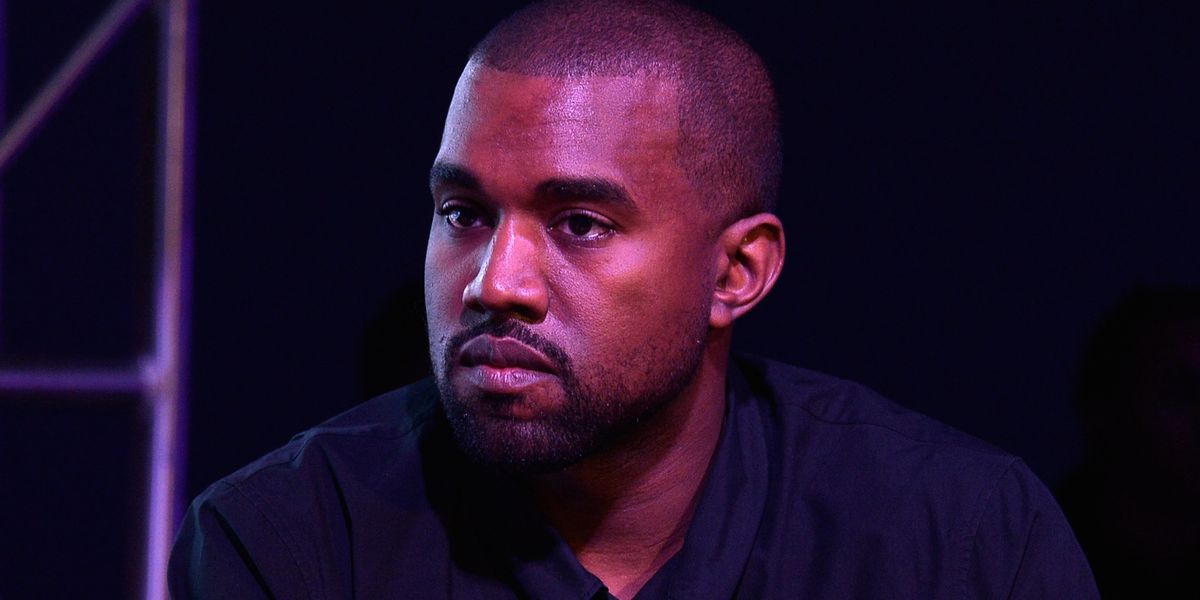 Kanye West's already raised some eyebrows thanks to his renewed faith and accompanying Sunday Service program. However, over the weekend, the roving event caught the internet's attention for an entirely different reason: The catering.

On Friday, West held a Sunday Service in Baton Rogue, Louisiana that was accompanied by a "Brunchella" fundraising event. And while the service itself was free, the brunch component cost an extra $55 — though the food apparently left much to be desired.

Following the event, a photo of one of the Brunchella plates — which featured a dry-looking stack of pancakes, sausage patty, and a couple meager-looking slices of bacon — went viral.

Naturally, it was only a matter of time before the internet started roasting the meal and blaming West, with many comparing it to Fyre Festival's infamous cheese sandwich.

Meanwhile, others began accusing "Conye" of "bamboozling" fans with the offering, writing things like, "A preschool breakfast plate if you will, fitting for a theology that's elementary. You literally get what you pay for, & ya ought to be sick of Kimye making an ass outta you."

Word on the curb is Kanye is out here selling store brand bacon & Eggo waffles for 55.00 at #Brunchella.
A preschool breakfast plate if you will, fitting for a theology that’s elementary. You literally get what you pay for, & ya ought to be sick of Kimye making an ass outta you pic.twitter.com/bIpuUJGPRh

Eventually, the criticism got to the point where the catering company behind the event had to absolve West of any alleged con-artistry.

In a statement to TMZ, Lauryn's Fine Catering explained that the photographed plate was a one-off mishap that isn't reflective of either party.

"The catering company acknowledges it did not provide adequate food for ONE attendee and a social media post went viral," they said. "Kanye West and the Sunday Service collective should be disassociated with such claims surrounding the food at the event."

And while West himself has yet to comment on the viral post, the church he held Brunchella outside has already dissociated themselves with the event, saying they "only supplied the location."