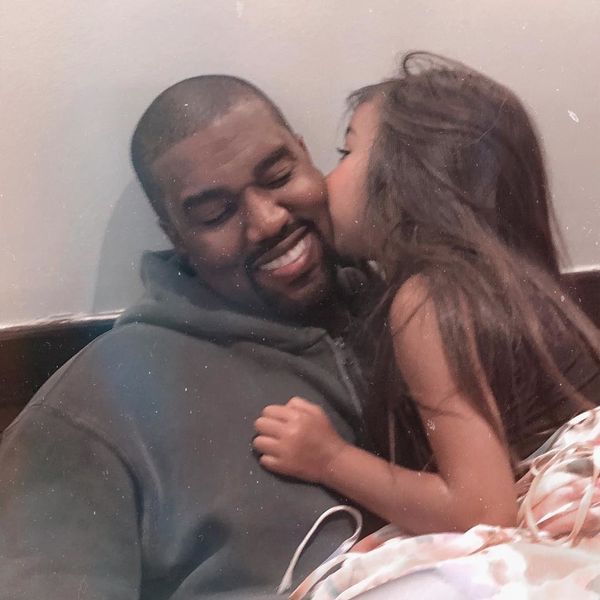 Wait, How Much is Kanye West Worth?

Remember when Kanye West asked Facebook founder Mark Zuckerberg to give him $53 million to pay off his debts, on Twitter? Well, he might not need help anymore, because West and sister-in-law Kylie Jenner are the members of the Kardashian clan to come close to cracking a billion-dollar net worth—in fact, West may already be a billionaire.

Kim Kardashian revealed West's financial status when asked if she herself was yet a billionaire like Jenner on Jimmy Kimmel Live. "I'd say my husband is," she said, "that makes me one, right?" Kimmel didn't push back on the claim, but in the days since the Internet has discovered that Kardashian's assertion was accurate.

YEEZY, the apparel collection Kanye West founded as part of his Adidas deal, is now valued at $1.5 billion. Thus, as the majority stakeholder, West is almost close to or already has crossed the billion-dollar threshold himself—especially when coupled with the success of his music career. Kardashian, alternatively, is sitting at the $300 million mark with her fragrances, television deals, cosmetics company, video game and emoji app.

Kanye, can you transfer me $53 million?