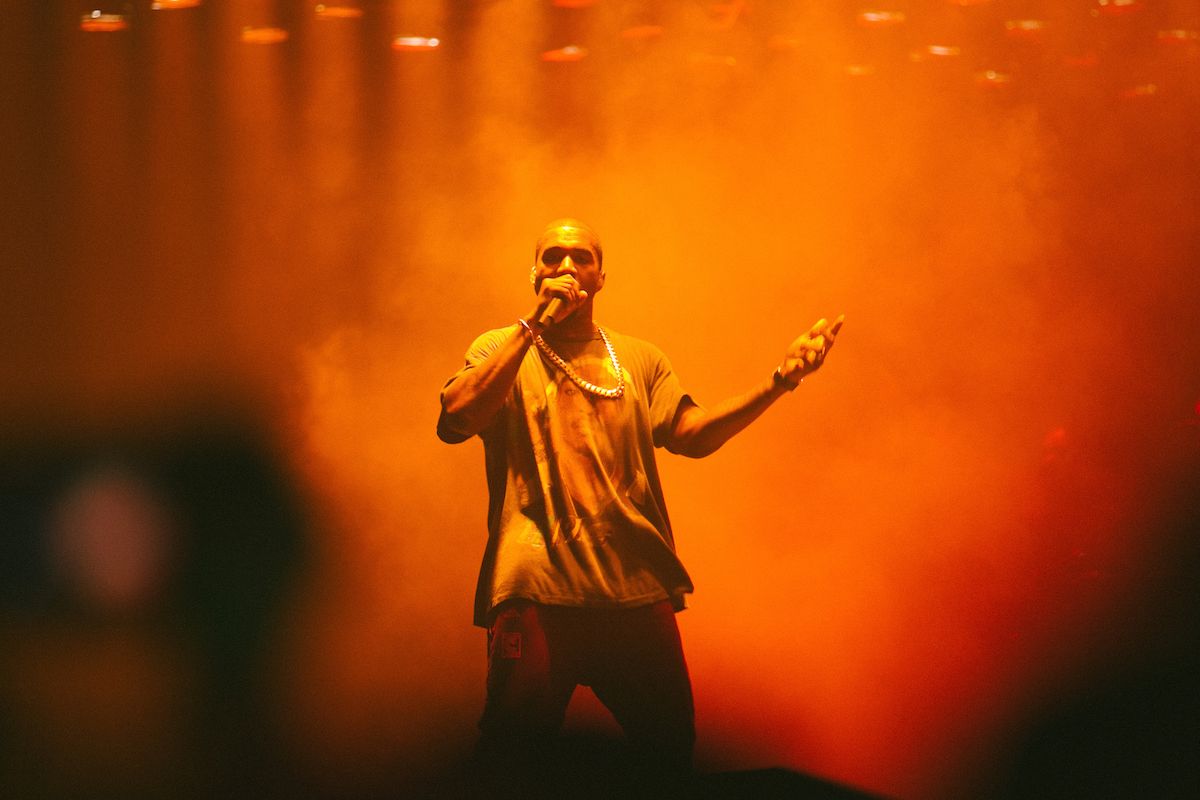 A new, previously unheard Kanye West song has surfaced, as the rapper still recovers in the hospital from a mental health emergency a few weeks back.

The track "Ass Shots," features French Montana and Cam'ron, and--over a trappy beat--sounds different than your standard Ye song, but still sees him dropping very Kanye taunts like "Your girl ain't got no ass/she need to buy one," and "Where you fly from/New Jersey, Teterboro--where I fly from."

French and Cam'ron add in some stellar verses--something to tide us over while Mr. West gets better.