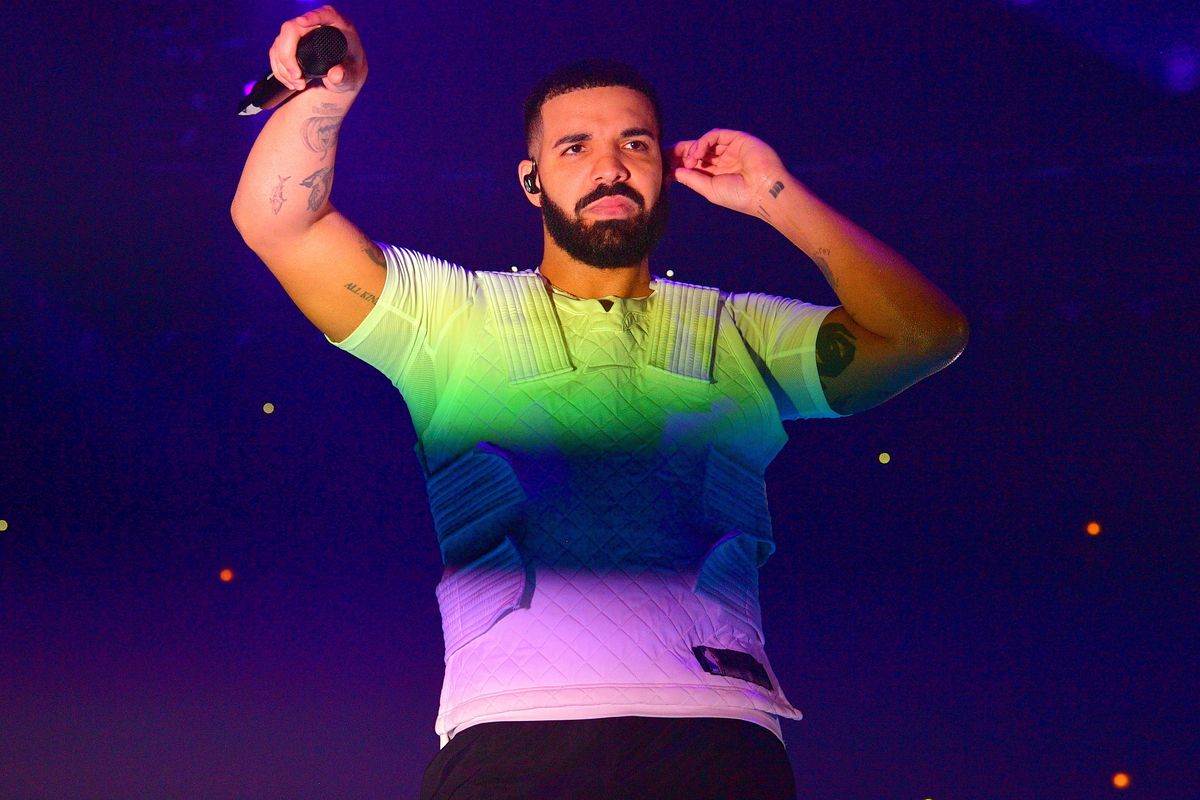 Kanye West has stepped back slightly in his tiny sandals to assess some of the wreckage following the wild ride of his seven-album release cycle in June. After dragging us through MAGA Land, outright slavery denial, singles designed to troll and a rap beef for the ages amongst his peers, West is now mitigating some of his statements and actions with apologies. First, he walked back his widely panned comments on slavery and apologized for the one-two punch of the remarks followed by the MAGA hat photo, and now he's offered his regrets to Drake.

In a series of tweets, West apologized for "stepping on" Drake's Scorpion release date, not calling him to collaborate on "Lift Yourself," the exchange of diss tracks an airing of family secrets with Pusha-T, and more:

I never listened to either diss track that followed but I did hear quotes from both songs after they were released
— ye (@ye)1536136601.0