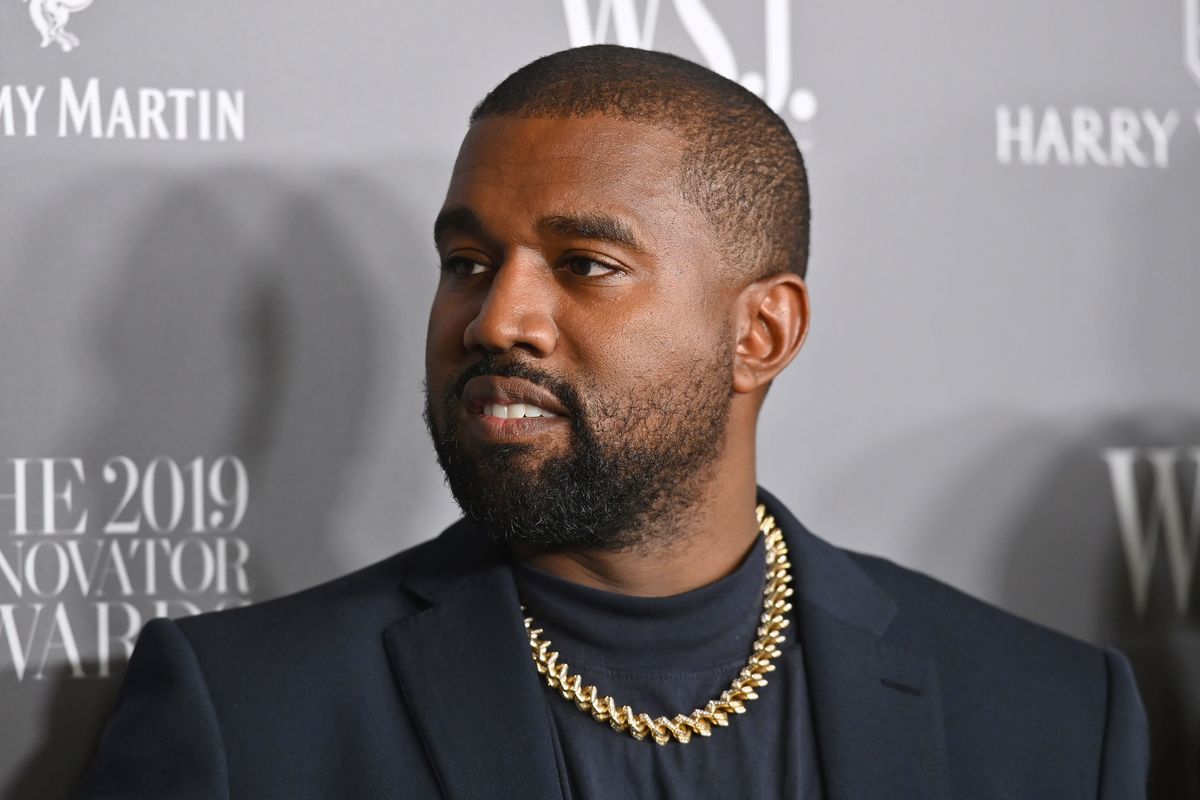 What to Know About Kanye's Opera

Yes, you read that right. Kanye West is staging his first ever opera, reports Pitchfork. It's called Nebuchadnezzar and it's set to go down at Hollywood Bowl on Monday, November 24. Kanye has enlisted Italian performance artist Vanessa Beecroft to direct, working in songs by his Sunday Service choir, as well as "Peter Colins & Infinities Song."

The opera will be based on the life of ancient Babylonian king Nebuchadnezzar, circa the Book of Daniel (you know, in the Bible). For those who have not read the good book, Nebuchadnezzar was infamous for throwing noblemen into fiery furnaces, having his dreams interpreted by the biblical hero Daniel, and generally going mad — all of this being the will of the Lord.

Leading up to Jesus is King, Kanye talked about how much he identified with the mad king in an Apple Beats 1 interview with Zane Lowe.

"Nebuchadnezzar was the king of Babylon, and he looked at his entire kingdom and said, 'I did this.' And God said, 'Oh, for real? You did this?' Sounds kind of similar, right?," Kanye recounted for Lowe. "I'm standing on the tip of the mountain talking about Yeezus. Saying, 'I did this!' That I'm a god! And I could talk to Jesus at the end of my show. I had a guy dressed up as Jesus, at the end of my show."

While speaking recently about his Christianity at Houston's Lakewood Church, Kanye West told the megachurch's pastor Joel Osteen, "Jesus has won the victory. I told you about my arrogance and cockiness already. Now the greatest artist that God has ever created is now working for him."

West shared the lavish invitation to the event: a gleaming golden invite with an engraved image of Nebuchadnezzar, designed by Nick Knight.

Whether you're a loyal fan or Kanye skeptic, here is a chance for you to watch his unlikely Opera debut. Tickets to the event go on sale Monday, November 18 at noon.