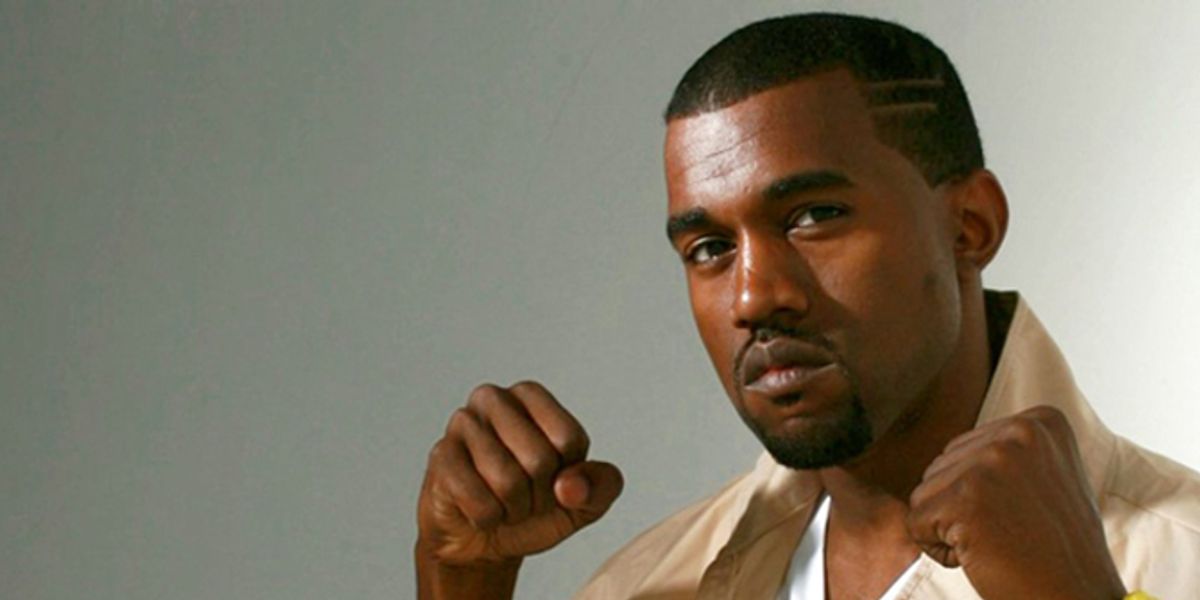 Early this morning, Kanye West finally (and unfortunately) responded to that now famous assplay accusation his ex-girlfriend Amber Rose made...

...in the midst of the truly absurd Twitter war he and Wiz Khalifa engaged in on Wednesday.

While it's no one's business what a person -- even someone in the public eye like Mr. West -- does to get their rocks off in bed, Kanye would've been better off not responding all together.

I'm not going to make any calls on whether Amber was telling the truth in her (somewhat shaming) statement about her former boyf, but if Kanye DOES like exploring his "down theres" -- as I now assume he calls it -- who gives a fuck?

Yeezy's response felt like everything he -- as an artist whose music AND style are inherently queer -- is against.

He is arguably the most influential male in the world; it would've been pretty amazing for him to stand up against the inherently homophobic gawking, and either own up, or if he REALLY doesn't enjoy it, at least say, "Not my thing, but this is 2016; let's get with it."