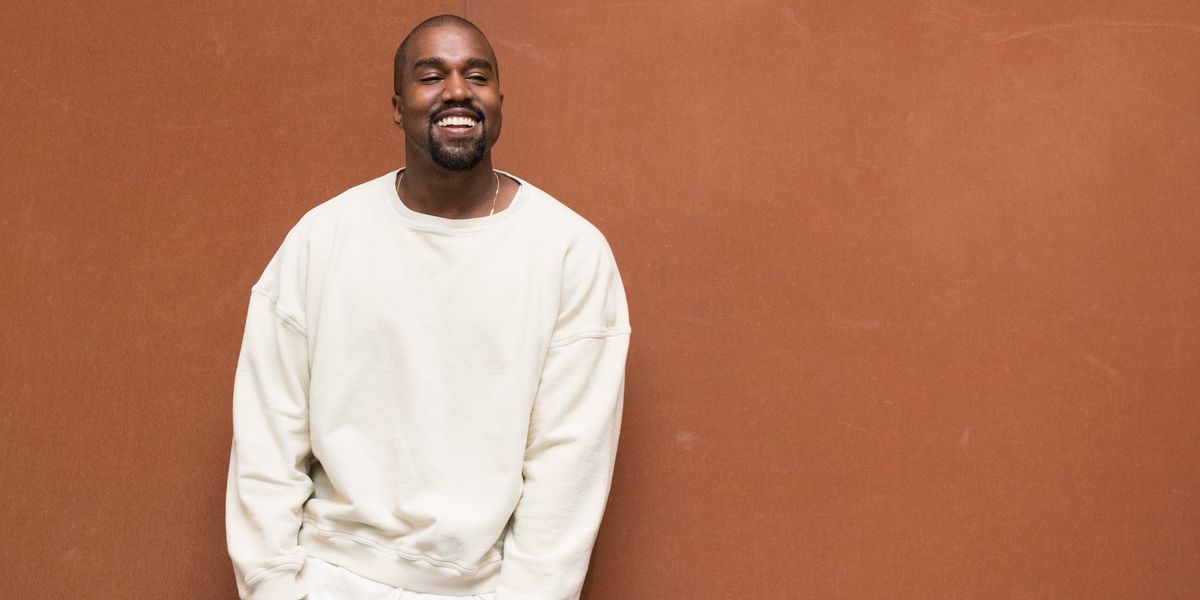 It has been a busy few months for Kanye West. He got back on Twitter, produced three albums (Pusha-T's Daytona, Nas' Nasir, and Teyana Taylor's K.T.S.E.) and released two albums of his own, including a collaboration with Kid Cudi.

Now, he apparently wants to make 52 albums in 52 weeks. West was recently interview in Wyoming, where he has been working on all his music, by The New York Times' Jon Caramanica for a piece called "Into the Wild with Kanye West."

In an accompanying conversation with The New York Times' Popcast podcast, Caramanica shared information and observations that didn't make it into the piece. Caramanica said, "[Kanye] said he wants to get a place in Wyoming. He said he wants to spend more time there. He told me at one point he wants to make 52 records in 52 weeks. Take that for what you will."

It's unclear if West is currently working on all those albums, but Francis & The Lights, who has collaborated with him in the past, recently tweeted that he has "heard rumblings" that West is working on an album with Chance the Rapper.

Listen to the entire conversation with Caramanica, below: