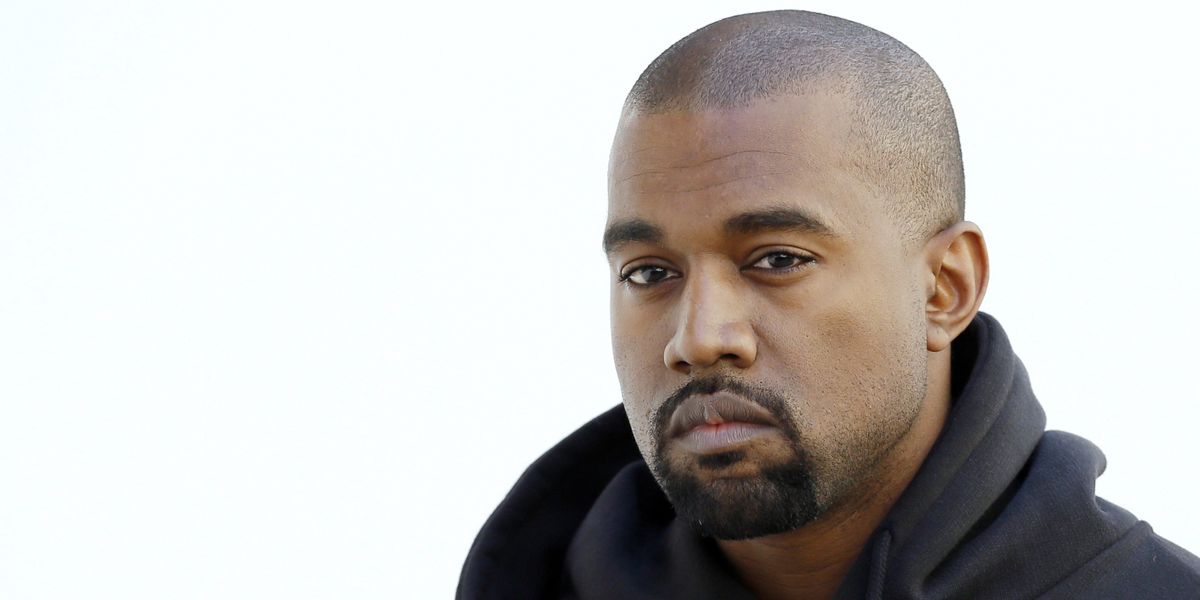 Kanye West has conceded defeat in the 2020 presidential election.

After an anxiety-filled election night, the country still has a lot of questions. However, one definitive answer we do have is that West's long-shot bid for the presidency didn't work out — and it's something the rapper himself acknowledged early Wednesday morning.

Related | Kanye Is Back on His Bullshit

Taking to Twitter, West ended his campaign by posting a photo of himself in front of the electoral map alongside the word, "WELP." And though he only managed to garner around 60,000 votes this time around, that apparently hasn't stopped his presidential ambitions.

Soon after his initial tweet, West deleted his first post and replaced it with the same image and a caption that seemed to indicate he was going to run again in 2024. Granted, there's no word yet on whether it's an official promise.

Despite his past endorsement and controversial friendship with Donald Trump, West announced his bid for the presidency under the independent "Birthday" party on July 4. And while he ended up missing the deadlines to file in all but a dozen states, it was speculated that his presidential run was a potential way of taking votes away from Democratic presidential nominee Joe Biden, per CNN.