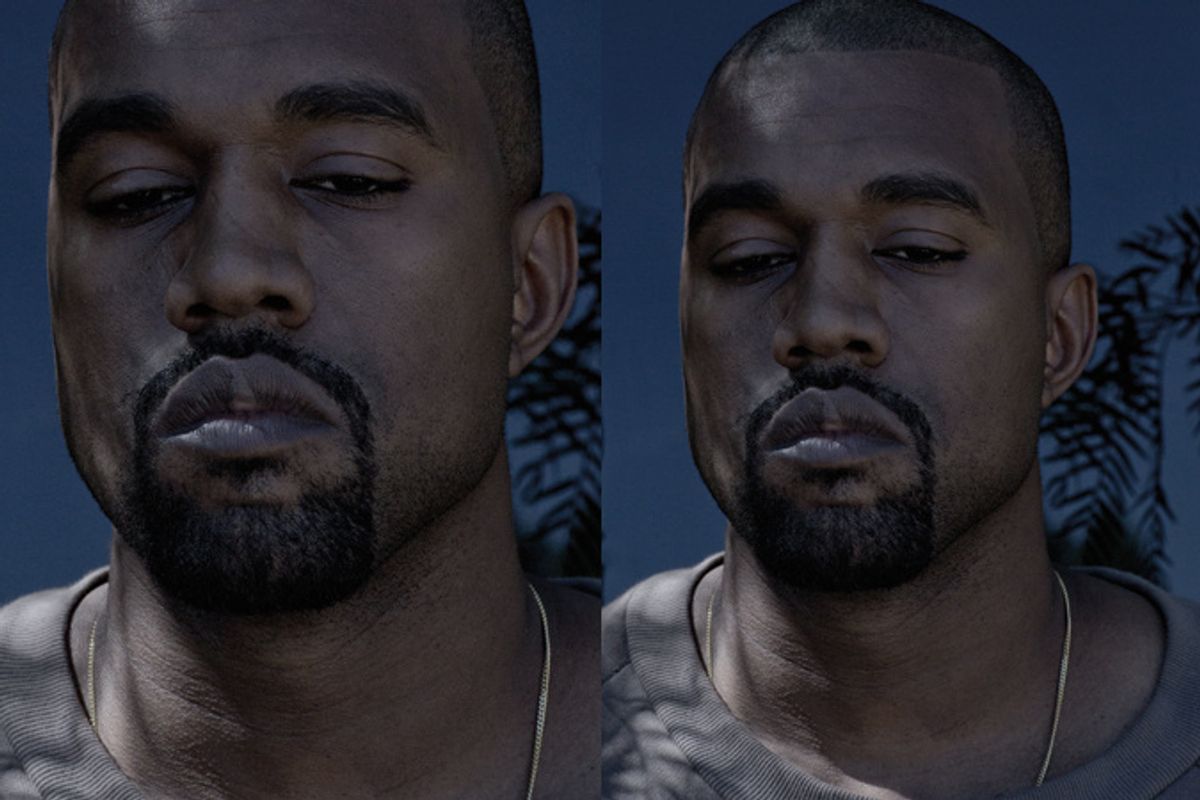 Kanye West's Twitter presence has given us a lot of insight into the inner workings of the elusive artist's mind of late. He's announced he's dropping two albums, producing many more and has delivered some profound wisdom (alongside some questionable opinions). Now he has tweeted "2024," and we must really sit down and consider what this means.

This is not the first time Kanye has floated the idea of running for office — Kanye 2020 was announced by the star himself at the 2015 VMA Awards — even though precedent seems to have now taught us celebrities might be better adhering to their original crafts than making policy (with very few exceptions).

West also announced he has parted ways with his entire management team, including Scooter Braun and his long-time right-hand Izvor "Izzy" Zivkovic. According to Billboard, West hopes to follow the likes of Taylor Swift and bring his entire management and publicity teams in-house. The rapper-designer approached his group of manager and lawyers and gave them an ultimatum: work for West alone or resign. No one reportedly opted to stay on.