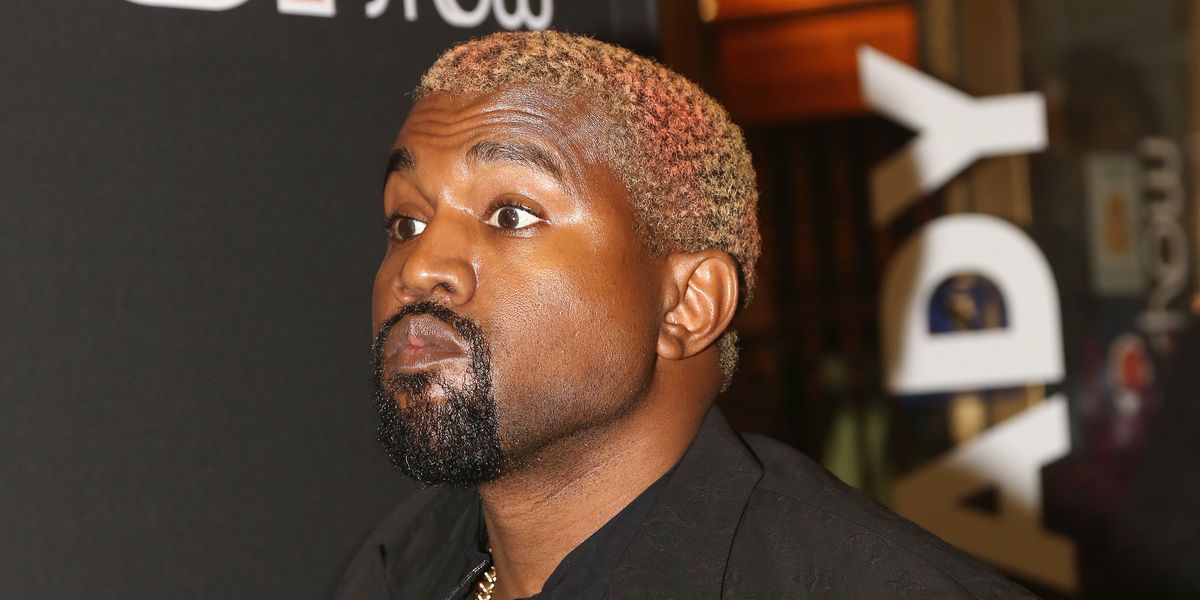 In 1970, American artist James Turrell began a decades long project to turn a crater in the Arizona desert into a center for experiencing and contemplating light. An ambitious masterwork for an artist whose body of work has become a testament to many visually entrancing and disorienting effect light have on a given space, the Roden Crater project is part immersive art installation and part celestial observatory located far from any possible manmade light pollution. Given the massive scale of the project and its remote location, the Roden Crater has been largely overlooked in Turrell's body of work until now.

After having recently profiled the project, the Wall Street Journal reported today that Kanye West has donated $10 million to the Turrell Art Foundation to further fund the Roden Crater. West had described the site as "life changing" after visiting in December and explained his motivation for the donation as wanting it to be "experienced and enjoyed for eternity."

And while we have come to expect weird spontaneous left-field moves from West as the norm, a multi-million dollar art grant still manages to raise a few eyebrows. Skeptical of West's seemingly altruistic patronage, many were quick to point out that the move may actually be part of the rapper's ongoing feud with Drake.

Drake cited Turrell as an inspiration for the "Hotline Bling" music video, a statement which actually forced Turrell to make a clarifying statement that he wasn't involved in the creation of the video in any way. While it is unlikely that anyone would come outright and say that this is a way West is using to get back at Drake, the weird millionaire mind games of making a big donation to your enemy's favorite artist just so you can hold over their head that they Turrell said he was "thrilled" by the development sounds exactly like the kind of shit Kanye would pull.