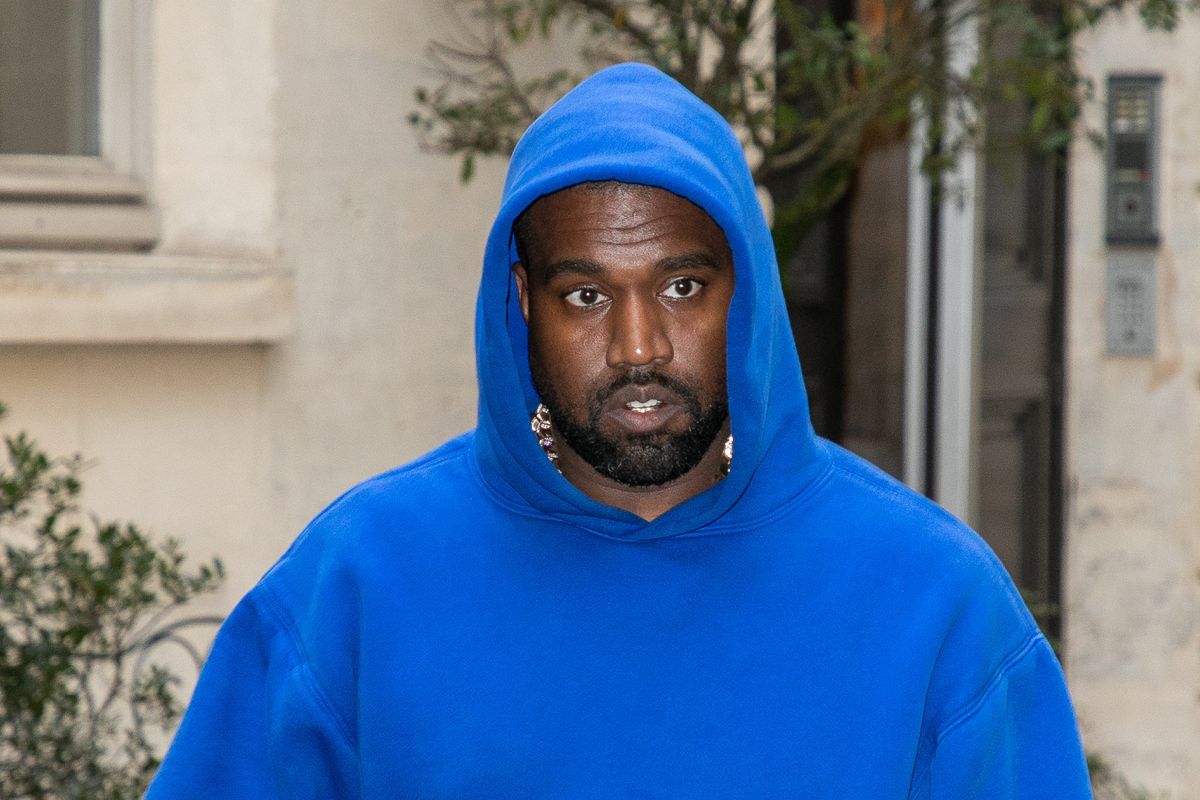 Kanye is on the cover of GQ's May issue talking about what he's doing up in Wyoming — which, after reading a many thousand-word interview remains unclear to me — his new obsession with architecture, and of course, the 2020 election.

Drumroll please: Kanye will be voting for Donald Trump come September. "No, I'm definitely voting this time. And we know who I'm voting on," he told GQ's Editor-in-chief Will Welch.

Attempting to pass off his blatant class allegiance as racial solidarity, the rapper explained: "I buy real estate. It's better now than when Obama was in office. They don't teach you in school about buying property. They teach you how to become somebody's property.'

Damn. We'd almost forgotten about Kanye's MAGA hat and the "slavery was a choice" speech. Jesus Is King was… you know… Jesus Is King. But for a while there, it almost felt like we had the old Kanye back.

Nope. Kanye continues to disavow old Kanye. And to rationalize his support from Trump as sentiments as radical, actually. "'George Bush doesn't care about black people' is a victim statement," he said, continuing: "Black people are controlled by emotions through the media."

In addition, he somehow argued that Jesus Is King, an album that went No. 1 because everyone listened to it exactly once, licenses him to vote for Trump. "I'm not going to be told by the people around me and the people that have their agenda that my career is going to be over. Because guess what: I'm still here! Jesus Is King was No. 1!"

He did make serious points about Hillary Clinton's 2016 campaign however: "I was told my career would end if I wasn't with her," he said. "What kind of campaign is that, anyway? That's like if Obama's campaign was "I'm with black. What's the point of being a celebrity if you can't have an opinion? Everybody make their own opinion! You know?"

Related | Kanye Donates Thousands of Meals in Chicago and LA

I suppose to this last point, one can't really argue. Anyway, here are some other classic Kanye zingers from the interview. It's a read.

"I actually think Sunday Service is like the Wu-Tang Clan of choirs."

"I can act normal, and that's me as Clark Kent. But artists are people who have embraced themselves as a superhero."

"Every piece that I make, it's not only something that I would wear — I would never make anything that you wouldn't catch me in — they're also art pieces. Everything I've ever done has been an art piece, because I'm an artist… Any action. Any word. Anything. Even this conversation right now."