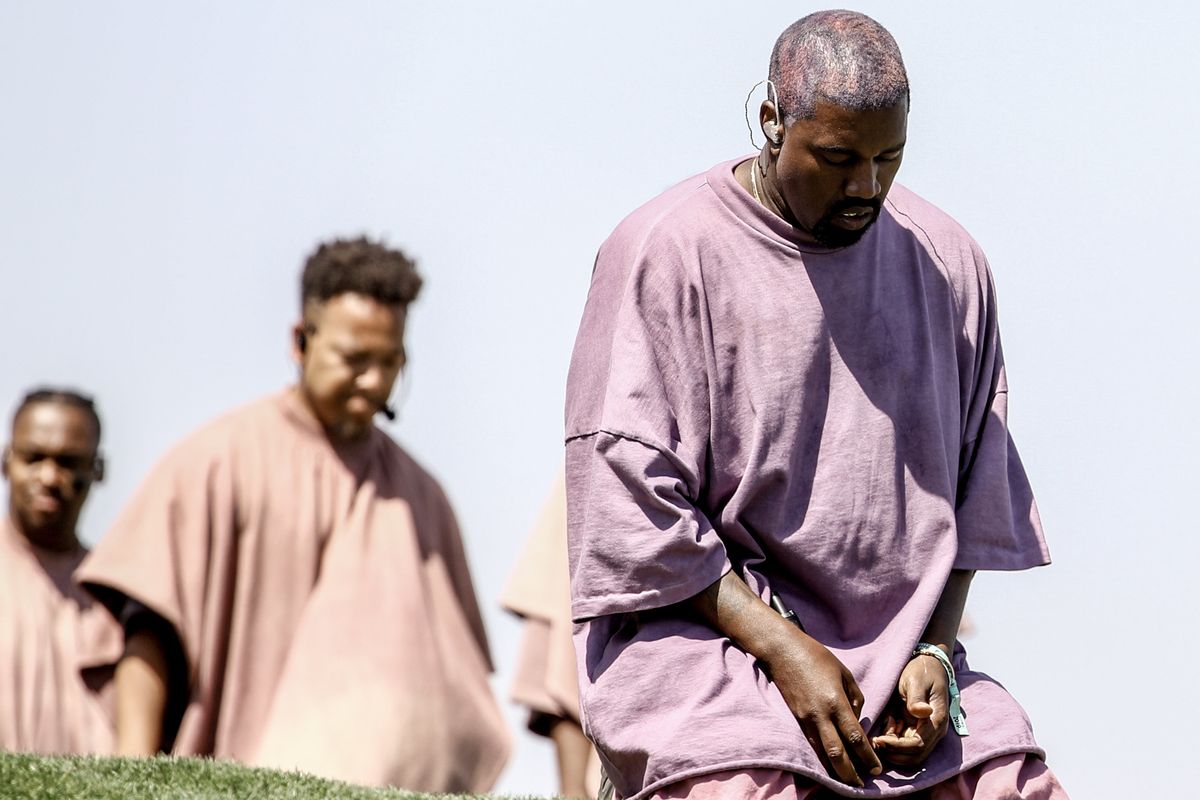 Kanye West brought his family and famed concert series Sunday Service to Dayton Ohio this weekend, as a show of support for the community, which lost nine people in a mass shooting in early August. Kim Kardashian shared a link to the Sunday Service website on Sunday, explaining that the concert is "in support of the victims and survivors of the Dayton mass shooting."

According to TMZ, the service was hosted at RiverScape MetoPark to a large crowd, that included Chris Rock and Dave Chapelle. Chapelle, who was born in Yellow Springs, Ohio about 20 miles outside of Dayton, hosted a free benefit concert in the city called Gem City Shine later that day, where Chance the Rapper, Thundercat, and Talib Kweli performed. Dayton Mayor Nan Whaley spoke and declared August 25 "Dave Chapelle Day."