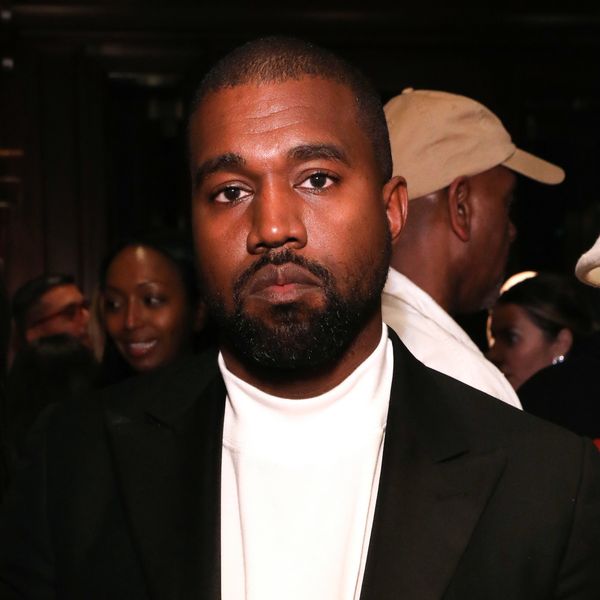 Is Kanye Cosplaying as a Chipotle Burrito?

Leave it to Kanye West to make the last day of Art Basel truly unforgettable. Slated to perform the second installment of his biblical opera series, Mary, Yeezy emerged to the audience in a floating barge along with the rest of his choir.

Directed by Vanessa Beecroft, the opera tells the story of the birth of Jesus Christ. Performing a mix of new and old arrangements along with Christian hymns such as "Gloria in Excelsis Deo" and "O Holy Night," the most iconic moment of the show wasn't so much the performances as it was the head-to-toe silver ensembles.

Not only did the entire choir along with West come sporting identical silver lamé robes, but they also spray painted their faces and hands silver. Needless to say, it drew some attention both from the audience and the internet.

While some compared him to the Silver Surfer and The Tin Man, others joked about how terrifying the look was. And now West's bizzare attire is now officially a meme. Here are a selection of Twitter reactions: