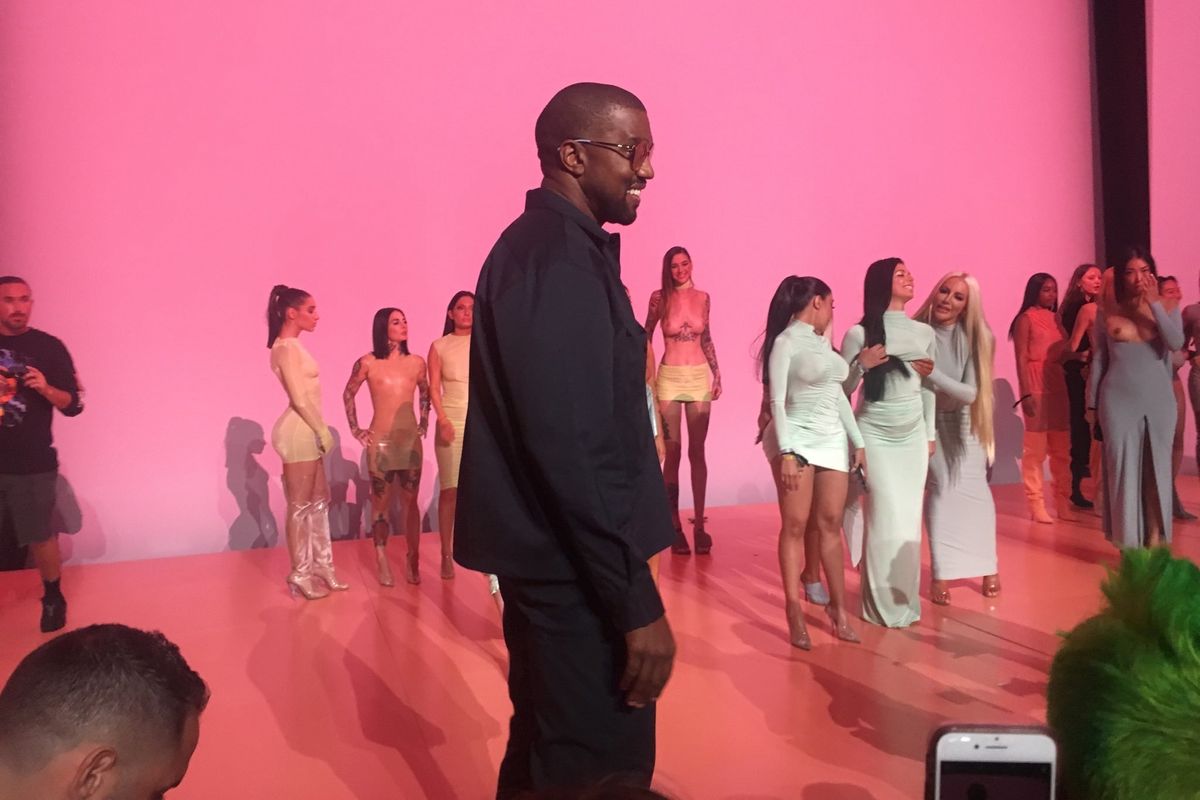 If you're the largest pornography site on the internet, who do you hire as creative director of your first ever awards ceremony? Self-professed pornography fan Kanye West, of course.