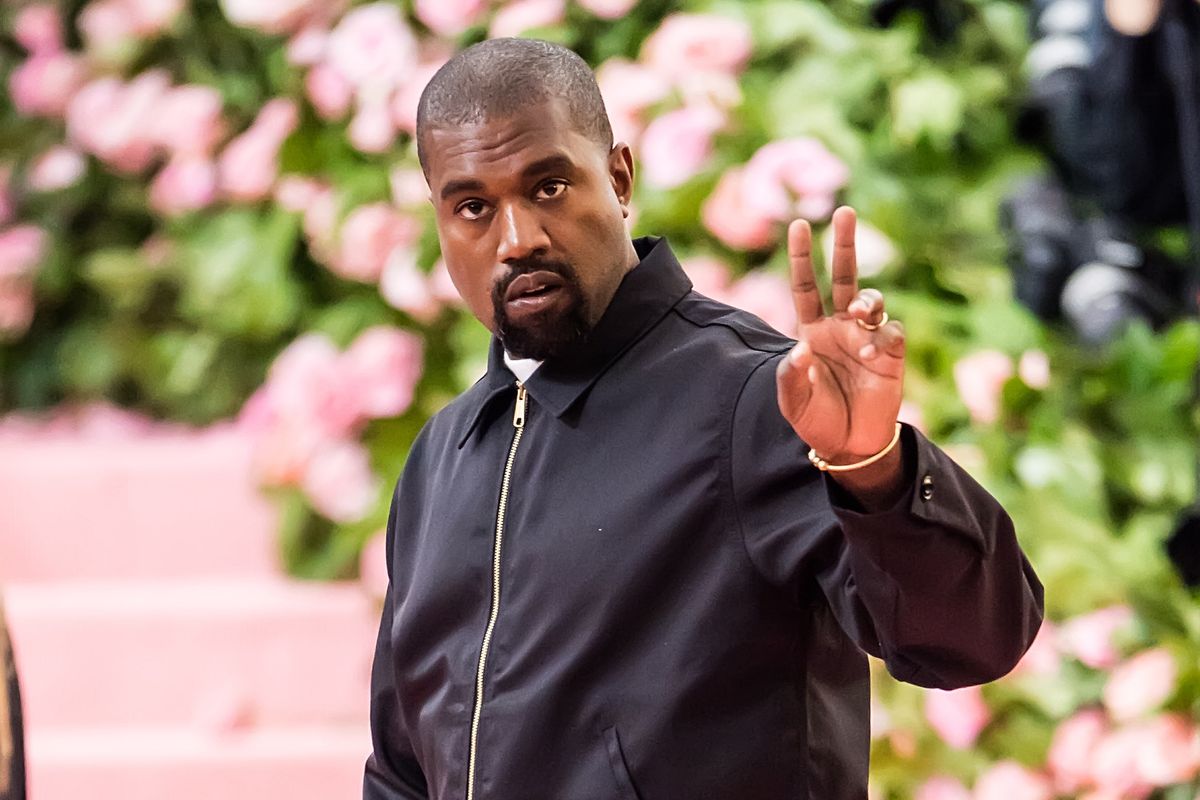 Kanye West has a new project coming out. It's not a Tesla collab or even that album he was gonna make, Yandhi. Nope, instead of rap or futuristic tech, Kanye's turning his attention to his other great love after rap, Kim and controversy: fashion. According to Vogue, the rapper is launching an incubator program, that will provide grants to young creatives in fashion and design.

Serving as a tastemaker by way of mentorship has always been a priority of Kanye's, from giving Chance the Rapper his first major cosign, to being an early supporter of Louis Vuitton and Off-White's Virgil Abloh, Fear of God's Jerry Lorenzo and Heron Preston.

It seems the next, next Kanye is a young Parsons graduate named Maisie Schloss. The former Yeezy womenswear designer will launch her new brand Maisie Wilen with a full Resort collection in Los Angeles this month, containing 85 pieces, funded and produced courtesy of the incubator.

Schloss sung Kanye's praises as a mentor over at Vogue. "Yeezy is a really special environment for growing and developing a career. When I started I was just an assistant, but the highly creative and unconventional atmosphere allowed for me to have visibility and input in a wide variety of projects," she said. "Kanye very generously offered to support me; he truly cares about sharing resources, creating opportunities for creatives to grow and be recognized."

She says her collection, which will range from $100 to $950, "is inspired by rhythmic gymnastics and robotics, specifically studying how elegant fluidity emerges from rigid systems. Strongly driven by print, the clothes themselves are playful and fashion-forward but rooted in very wearable shapes."

Gymnastics, robots and semi-affordability, we're listening! Stay tuned to find out what the next generation of Kanye-influenced style will look like. Seems more likely than not, his new protégés will make headlines for some reason or another: after all, Yeezy taught them.