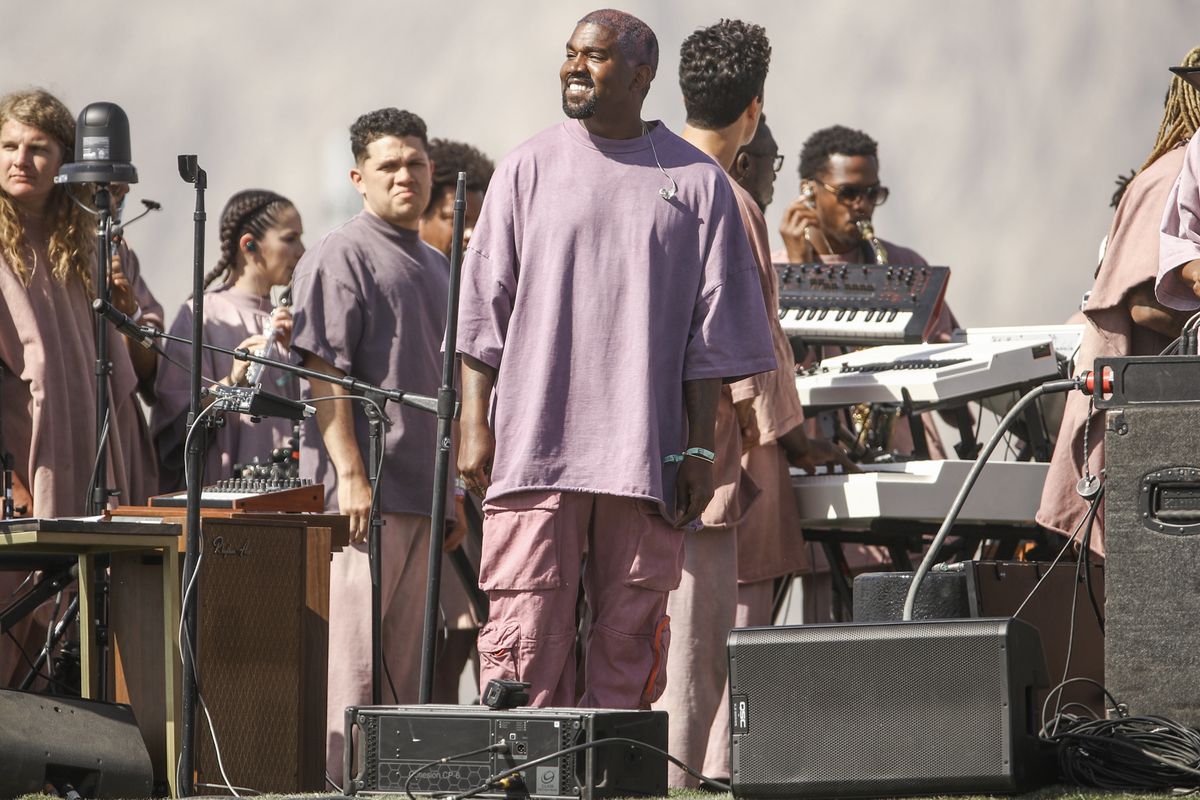 Kanye Confirms 'Jesus Is King' Is Out Friday

Jesus Is King was originally thought to be released on September 27, then September 29, as tweeted by Kim Kardashian West back in August, which also included a handwritten album tracklist.

September came and went with no Jesus Is King, but some lucky fans were able to attend listening sessions on the 29th. Considering Kanye's Sunday Service series has been touring the U.S. since this year's Coachella, the arrival of a gospel album isn't all that surprising.

Along with the album, an accompanying film of the same name will be released this Friday in select IMAX theaters. The documentary, which was filmed this summer, "brings Kanye West's famed Sunday Service to life in the Roden Crater, visionary artist James Turrell's never-before-seen installation in Arizona's Painted Desert," according to the trailer's YouTube description. Those eager to hear Kanye's new music a few days earlier can find it featured throughout the trailer, which feels intentionally vague.

Kanye is no stranger to delayed album drops. Last year's Yandhi announcement: scheduled for September, then November, then pushed off to a date far in the unknown, then it leaked for a short time before being pulled offline. And also who knows what ever became of Turbo Grafx 16?

Regardless of the past, it seems like something new is coming on Friday the 25th — only time will tell exactly what that is.