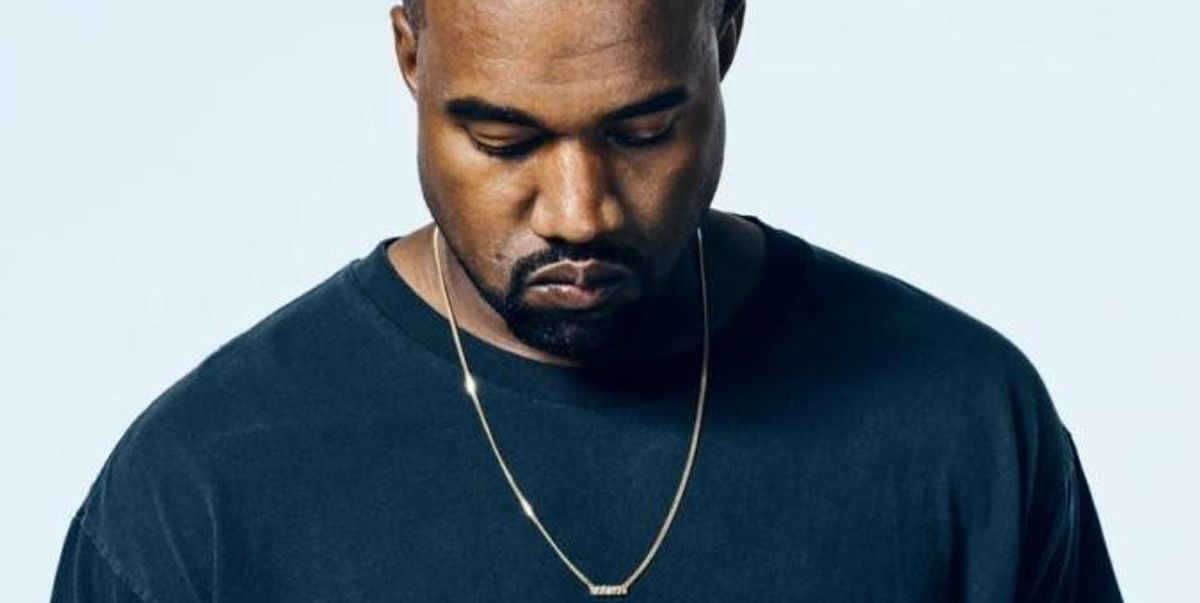 Watch Kanye Get His Groove On to Justin Bieber

Kim Kardashian's entry to the world of Snapchat has been delightful, if only for the sheer number of candid Kanye moments it delivers to Kardashian-West hungry world, particularly since those moments heavily feature her husband getting down to his favorite music (mostly his own, but also, sometimes Justin Bieber). Last week, Kanye had tweeted his love for Bieber's "What Do You Mean?", declaring it his favorite song of 2015.

Naturally, Kim and Kanye were in attendance when Bieber's Purpose tour rolled through L.A.'s Staples Center last night. And like any good wife, Kim was primed and ready to capture some of her husband's endearingly dorky grooving to "What Do You Mean?" and share it with the world.


Bieber himself seemed to know he had a high standard to meet, tweeting after this show that he went big especially for his "inspiration," Kanye, which presumably means he made sure "What Do You Mean?" was flawless.

Shout out to one of my inspirations @kanyewest for coming to the show tonight. Had to go big. #PurposeTourLosAngeles night 2
— Justin Bieber (@justinbieber) March 22, 2016