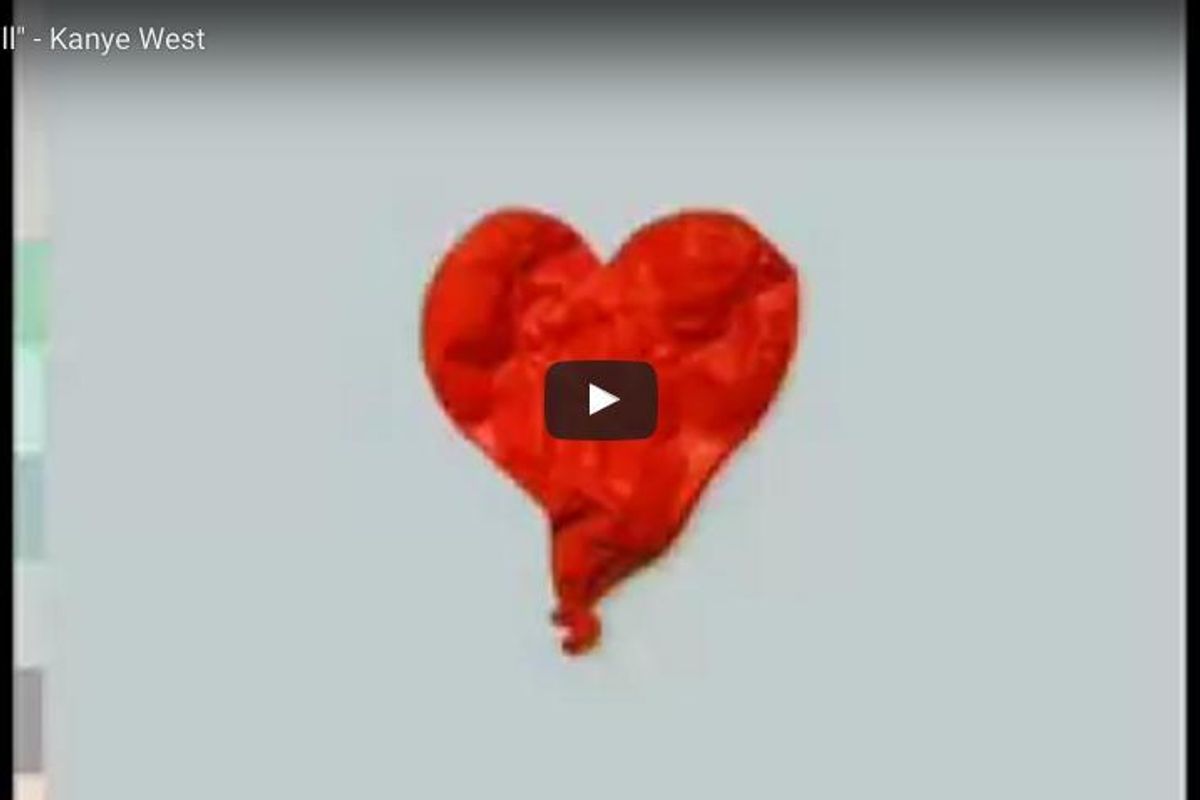 There are two new pieces of music from Kanye West on a new SoundCloud page apparently belonging to him. The first is a remix of "Say You Will" off 808s and Heartbreak featuring musician Caroline Shaw, the second is a track called "When I See It" that Pitchfork points out is a riff on The Weeknd's "Tell Your Friends." It could almost have come off that earlier record (which Kanye has recently performed in its entirety), which isn't that surprising since The Weeknd owes an enormous debt to 808s. Is this music a suggestion for the direction SWISH will eventually go, in contrast to something like "All Day"? Or is it another concession to Kanye's music-loving fans when, as he told us earlier this year, music really isn't his first priority at this point? Only time (and the never-dropping CDQ of "Wolves") will tell.