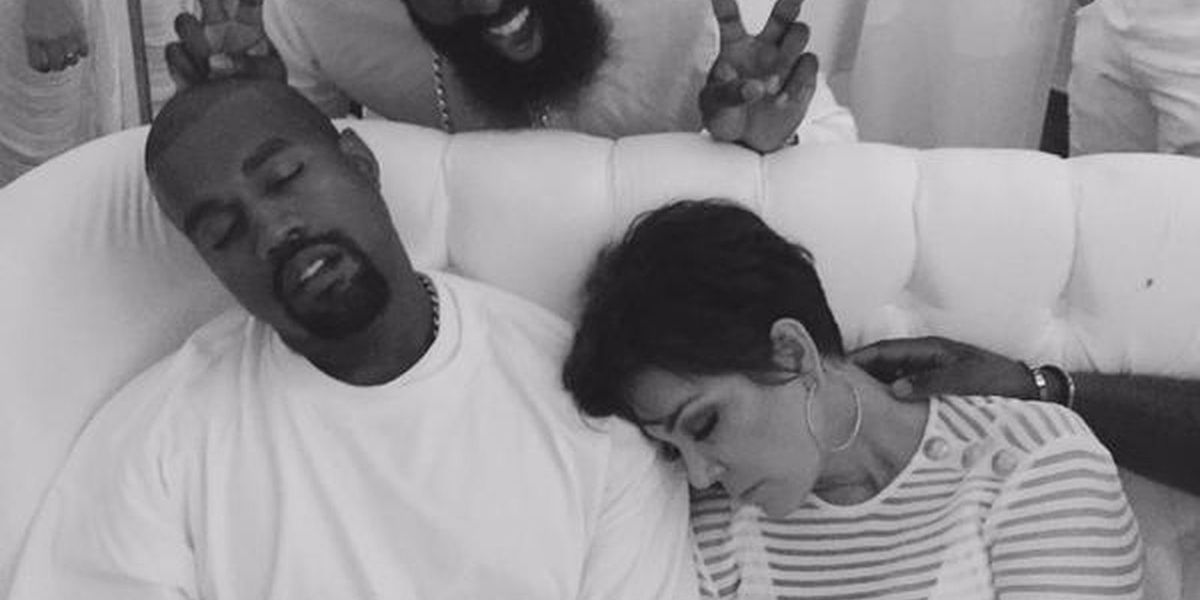 Kanye Doesn't Have Time For Collaborators Who Sleep

What, you're too important for 3 AM calls?

If you were asleep at 12:44 AM PST Sunday morning, we've got some bad news: you will NEVER work with Kanye West. Yeezy tweeted this morning:

I have no interest in working with anyone who is too important or too good or too traditional to take a call at 3am
— KANYE WEST (@kanyewest) January 10, 2016

Naturally, the good people of Twitter had plenty of responses to Kanye's stringent standards for his collaborators.

KANYE: ALL CATS ARE GIRLS, ALL DOGS ARE BOYS ME: ye, it's 3AM KANYE: YOU'RE TOO TRADITIONAL ME: sure KANYE: YOU WATCH RAY DONOVAN? ME: yeah
— Ethan Booker (@Ethan_Booker) January 10, 2016

Kanye: "hey Jay have you ever wondered why your feet smell but your nose runs?" Jay Z: "Kanye it's 3 am" Kanye: pic.twitter.com/tVnTBatXyu
— Langston Hues (@MansaSharif) January 10, 2016

If you're still hoping to work with Ye someday, you'll probably want to leave your ringer on tonight.