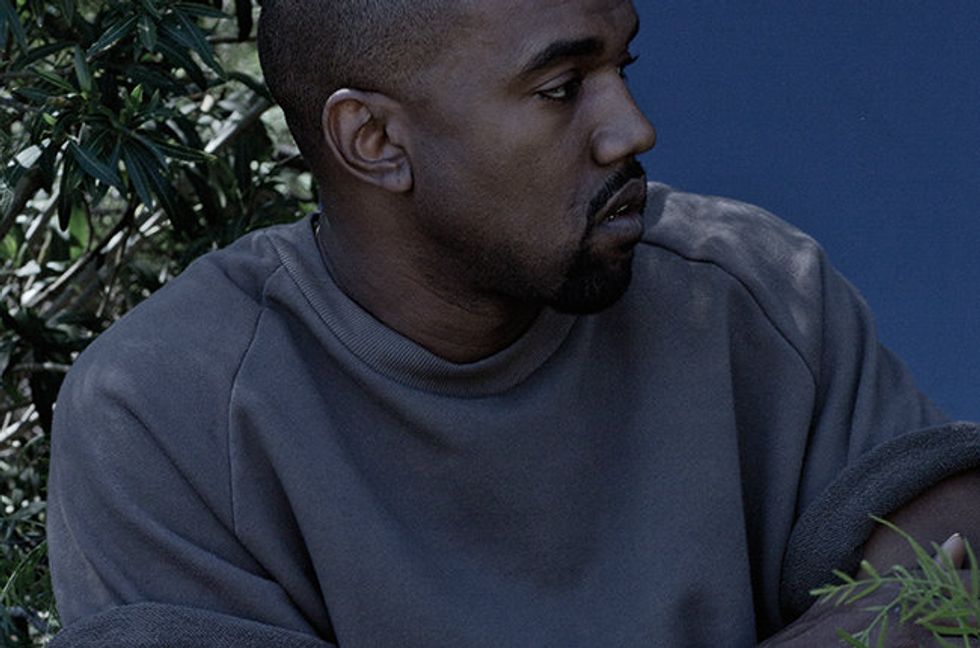 Kanye Changed the Name of His New Album to "Swish"

by Elizabeth Thompson
PAPERMAG
Back in March, current Paper cover star Kanye West blessed the internet with its umpteenth Yeezy meme when he tweeted several photos of Kim Kardashian posing nude with the caption "SWISH!!" Kanye apparently liked the catchphrase so much, which is also a lyric from his recent single "All Day," that he's making it the name of his upcoming album.