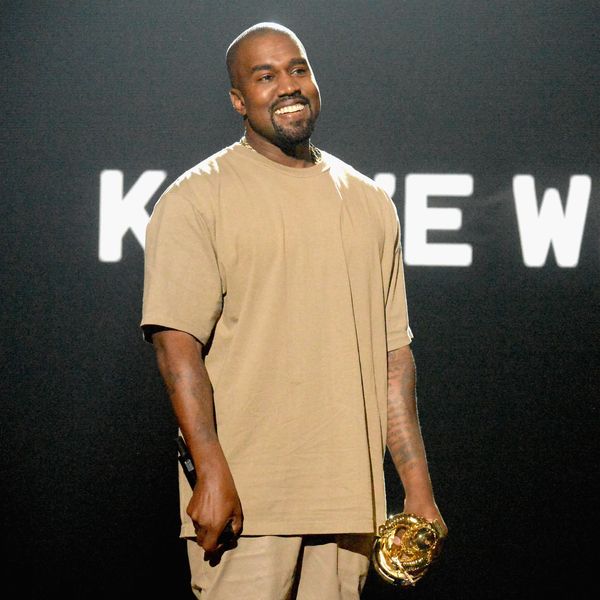 Kanye West has come out with one of his first new songs since summer of 2018's Ye, in the form of a dual feature alongside Bon Iver on Francis and the Lights' new single, "Take Me To the Light."

The feature comes shortly after the announcement of Kanye's next project, Jesus Is King, which appears to be an album of his Sunday Service songs. Last week Kim Kardashian posted a picture of its handwritten tracklist on her Twitter.

You might not have heard of Francis and the Lights, the band of Francis Farewell Starlite, but Starlite's actually a frequent collaborator of Kanye, as well as Bon Iver's Justin Vernon, Drake and Chance the Rapper. He was featured on "Summer Friends" off of Chance's Coloring Book and opened for the rapper's corresponding tour.

That makes "Take Me To The Light" something like a posse cut — it's actually the second time the three have come together for a song: Kanye (during his Life of Pablo phase) and Vernon guested on Francis and the Lights' 2016 song "Friends."

It definitely makes the surprise drop a bit less surprising, as Kanye continues to shroud his next steps in mystery. The song's a moody synth-pop tune that starts out with some wispy Bon Iver vocals, before launching into a bouncy beat and Kanye's verse. Like everything Kanye's up to lately, it seems to explore spirituality and redemption.