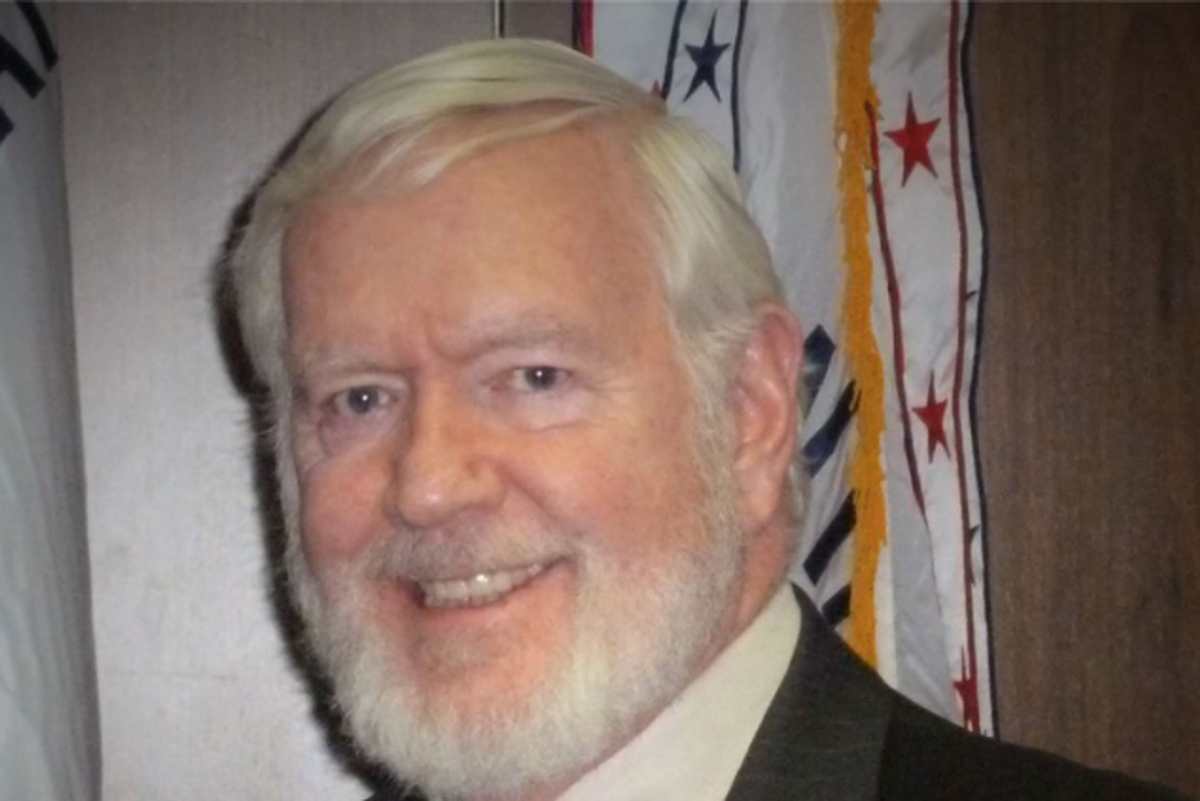 Republican state Senator Steve Fitzgerald of Leavenworth, Kansas is sticking by comments he made in a letter equating Planned Parenthood to a Nazi concentration camp.

Fitzgerald, who is strongly opposed to abortion, wrote the letter to Planned Parenthood after being alerted that someone had made a donation to the health care organization in his name.

In his letter, the senator wrote that a donation in his name to Planned Parenthood, which provides health care to millions of American men and women each year, was worse than "having one's name associated with Dauchau." For those not familiar, Dachau was the first concentration camp created by the Nazis, where grisly medical experiments were carried out on prisoners and at least 28,000 people died.

The Great Plains chapter of Planned Parenthood, which received the letter, tweeted a photo of it along with the hashtag #heinous:

Sen. Fitzgerald did NOT appreciate having a donation to @PPGreatPlains made in his honor. Just FYI. https://t.co/raCPC9b3nX #ksleg #heinous pic.twitter.com/D5AbOgRfLM
— PP Great Plains KS (@PPGreatPlainsKS) March 10, 2017

Though it seems rather unlikely that they would be, Fitzgerald added in an interview on Monday that "the Nazis ought to be incensed by the comparison."

Planned Parenthood has said that the original $25 donation, made by Ali Weinel of Prairie Village, and the ensuing letter from Fitzgerald have resulted in a wave of more donations made in the senator's name.

Weinel said that she made the donation after emailing back and forth with Fitzgerald about anti-abortion legislation he had sponsored this session.

"I didn't go into this out of spite," she said. "I just was so angry and knew that the only way I could be less angry was if I made a difference. So that's what I did."