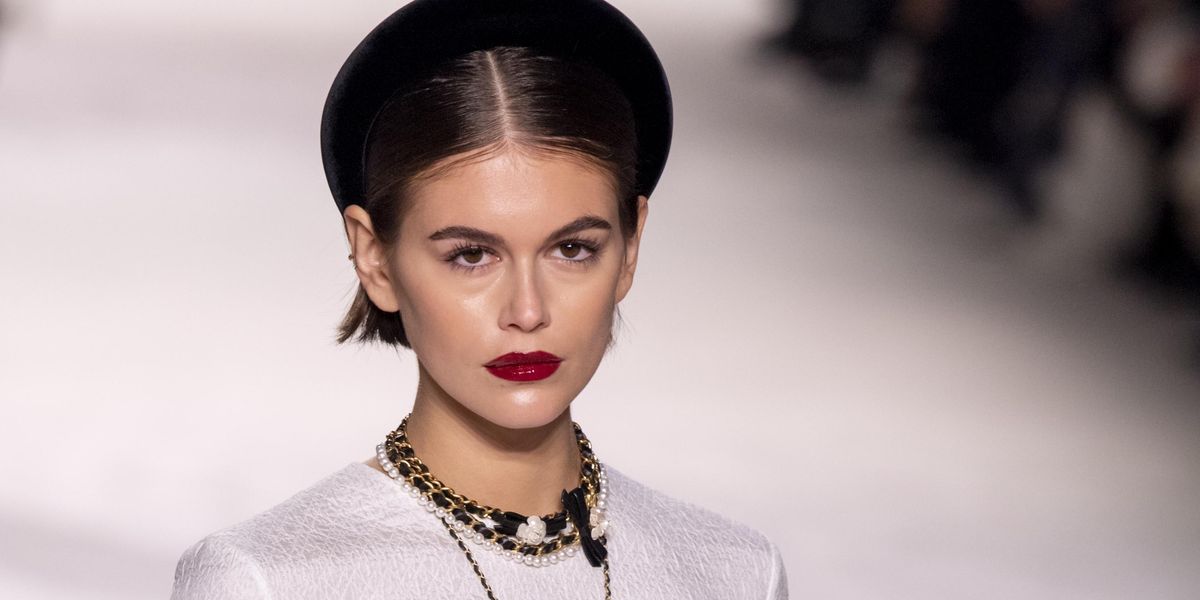 Since making her runway debut at just 16 for Calvin Klein in 2017, Kaia Gerber has dominated the Fashion Week circuit around the world while consistently booking top campaigns and magazine covers. And now, the daughter of Cindy Crawford is about to add television actress to her resume.

Ryan Murphy, the creator behind FX's American Horror Story, just announced that the model will join the cast of anthology series next season, which is titled "Double Feature." Gerber will be joined by returning actors Sarah Paulson, Evan Peters, and Angelica Ross, plus fellow newcomer Macauley Culkin.

According to her IMDB page, Gerber has a couple of video shorts and TV credits to her name, but this will undoubtedly be her most prominent role yet. She joins a list of top models who have attempted to delve into film and television acting the past few years, including Cara Delevingne and Emily Ratajkowski.

While there are few details available about the upcoming AHS season, Murphy also shared that there will be two stories told alongside each other, one by "the sand" and the other by "the sea," with Provincetown, Massachusetts as the probable setting. The upcoming season will premiere sometime later this year.