Kacey Musgraves Slid Into This Artist's DM's for Her New Video

Instagram has become an increasingly efficient way for artists to connect — to fans, employers, buyers— and help launch them into Internet superstardom. Imagine the luck of one Kacey Musgraves casually sliding into your DMs because she loves your work.

This is true for California-based artist and "creative technologist" Trippy Yogi. He makes moving images that are something like digital fever dreams, bending optical perception and illusion through no shortage of prismatic color. He was enlisted by Musgraves to create the trippy motion graphics for her latest video, Golden Hour's "Oh, What a World" — a process that took more than three months to complete, from storyboarding to the final edit.

Related | Kacey Musgraves Is a Moschino Barbie at 2019 Met Gala

In the video, Musgraves appears as an animated range of otherworldly characters: she's a centaur, a bipedal frog playing the banjo, kaleidoscopic butterflies, and more. A three-second moving image takes anywhere from eight to 30 hours to render, Trippy explains. His imagery, made using Cinema 4D software, perfectly captures the song's bittersweet, but hopeful message of utopia. (It's also a very fitting visual treatment given Musgraves' embracing her inner Camp Queen of late).

In recent years, Trippy has worked with a range of artists across disciplines, from musicians (Karmic, Kinney), to photographers (Corey Marsau) to gem creators and meditation practitioners (Amaris). Grammy Award-winning Musgraves is thus far the most popular artist Trippy has partnered with.

Watch "Oh, What a World," below, and learn more about Trippy Yogi's work and how his partnership with Kacey Musgraves came about.

How would you best describe your work?

I'd say it's a collection of visual meditations that enable people to lose themselves in the reflection of their own human experience.

How did you and Kacey connect?

She had reached out previously on one of my IG posts. She fell in love with one of my pieces, and it happened naturally that we discussed working on a project together.

Was she present in the filming portion?

The video is all motion graphics, but she was heavily involved in the creative process. It was definitely a collaboration from start to finish. 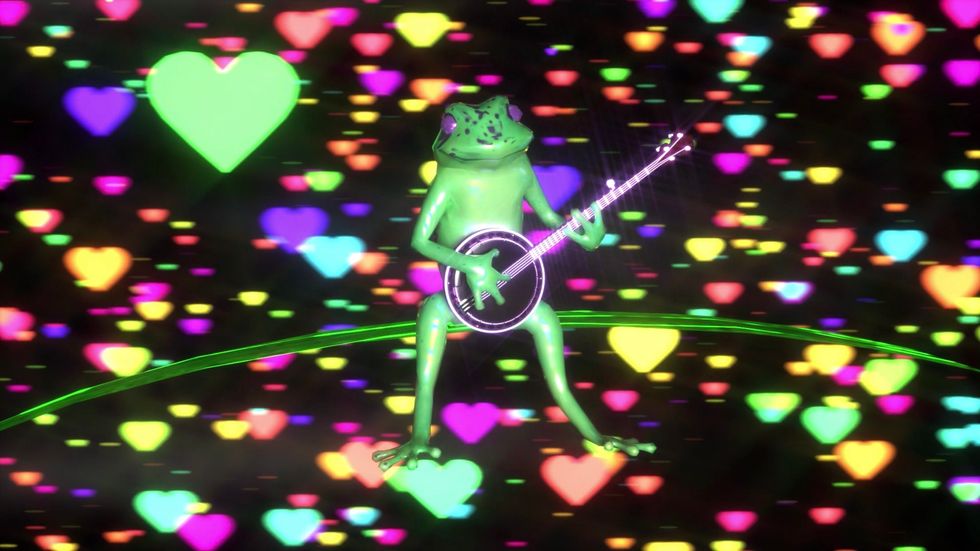 She is a bit of a proud stoner. Did that all factor into the video's psychedelic look and feel?

I don't know if it's pulled from a stoner vision, but I guess the same root that comes from a love of nature or all things beautiful is a bit of a psychedelic perspective. She has a beautiful appreciation for the world.

How did you decide what characters she'd be transformed into?

When I work with someone, I like to allow whoever it is to have a wild imagination and see what's possible. One of first things Kacey wanted was to be a centaur. She thought it was too crazy and I encouraged her to just go for it. That kicked it off and the rest is like these creative explosions from my mind, based on the song. I tried to wrap it into a story. 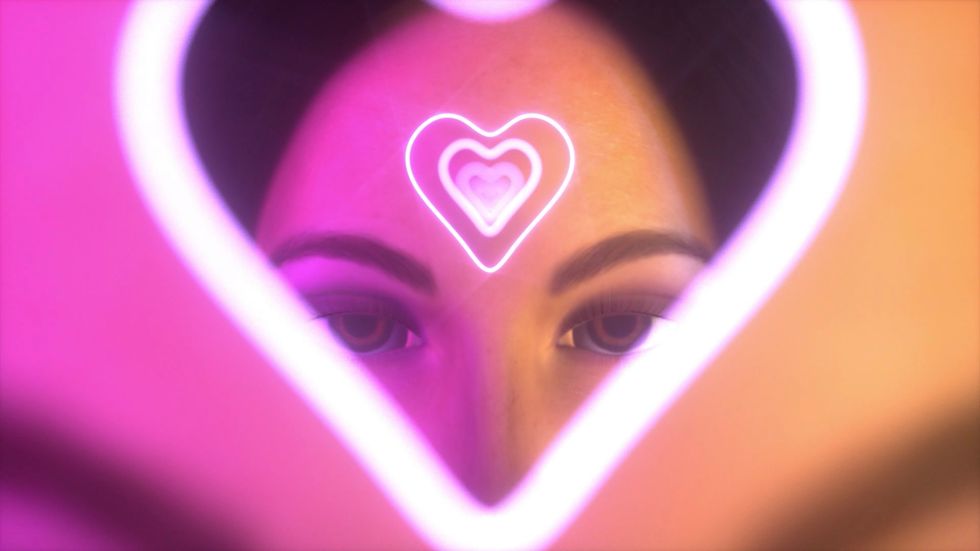 AI and computer-generated imagery is on everyone's minds these days. For your work as an artist, are you self-taught or did you take on any formal training?

I started drawing at a young age, but I went to school for engineering, and that's when I fell in love with the tech side of things. After school I started making tech art. I make most of my stuff in Octane Render in Cinema 4D.

How long did it take you to make this?

Three and a half months. Lots of revisions, brainstorming and storyboarding. One three-second scene and take maybe eight to 30 hours to render out.

What do you hope people gain from watching your videos?

I'm really thankful for the opportunity to share peace and love through moving visuals, that allow people to see a more beautiful side of the world, or a deeper sense of themselves. 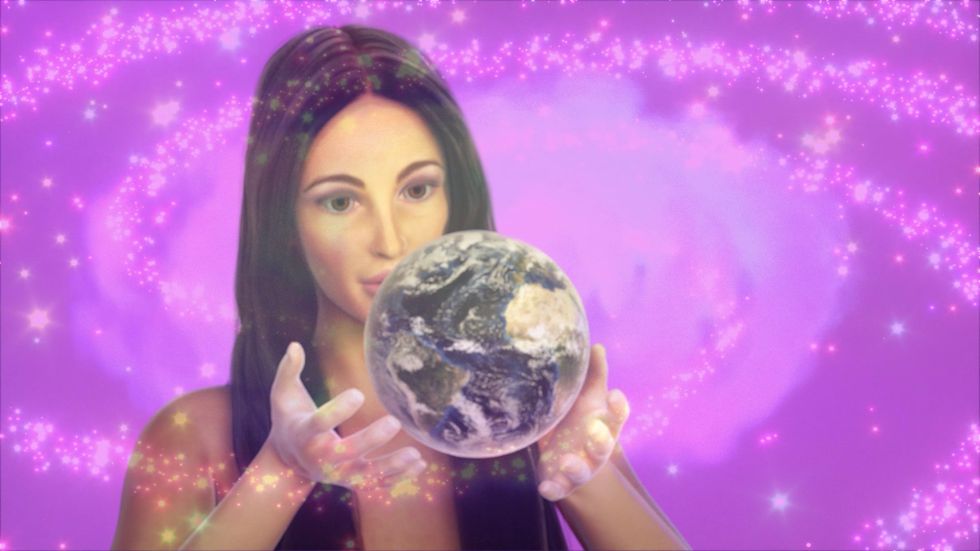