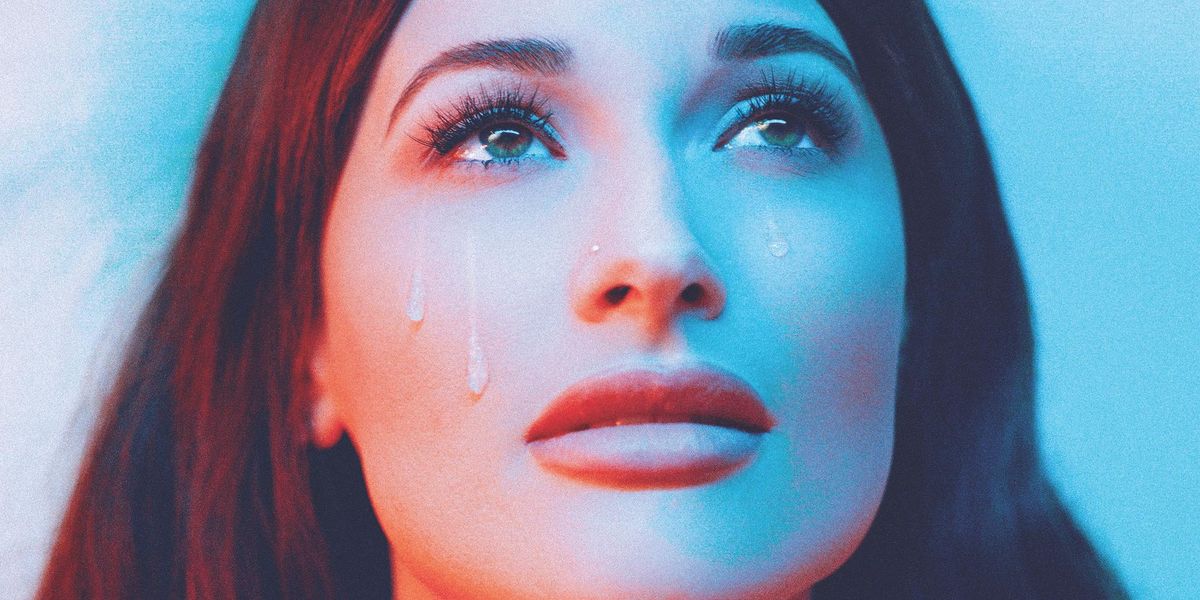 Solar Power isn't the only vibe for sad girl fall. Country queen Kacey Musgraves has just announced her fourth album, the follow up to 2018's beloved Golden Hour, will arrive on September 10. It's called star-crossed, it chronicles her divorce from fellow musician Ruston Kelly, and a single of the same name is out now.

The intimate 15-track album was recorded in Nashville over the course of three weeks earlier this year, and sees Musgraves unite with longtime collaborators Ian Fitchuk and Daniel Tashian for a contemporary country pop sound. Its title track acts as a kind of intro, quite literally "setting the scene" for the tragic tale to come.

The artist has described in recent interviews how she structured the upcoming record like a Greek tragedy. "It's to be fucked by love or luck," she told Zane Lowe today of her chosen title, which obviously alludes to Shakespeare. "You're ill-fated, it's just not written in the stars. It is not for you."

Related | Megan Stalter Is Taking It 'Til She Makes It

We're also getting a star-studded star-crossed film, featuring faves like Symone, Princess Nokia and Megan Stalter. It will stream on September 10 also, exclusively on Paramount+, that slightly random streaming service that you probably didn't sign up for yet. Now's the time!

Listen to "star-crossed," below.