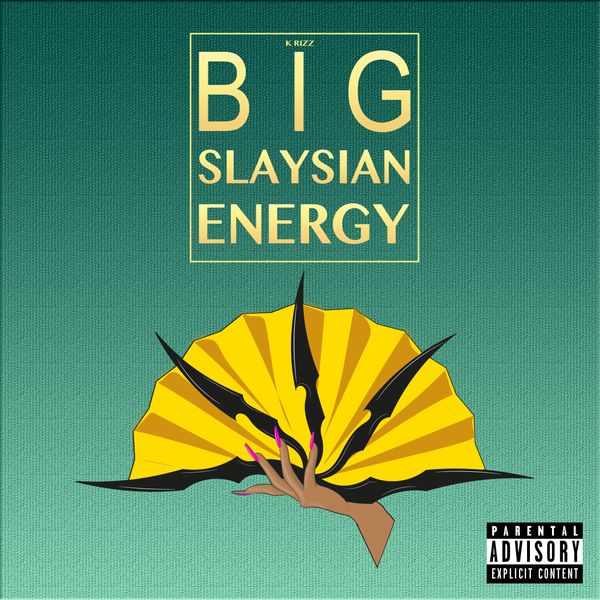 People have been dubbing this month as"Asian August," with the premiere of two great RomComs with Asian-American: female leads Crazy RIch Asians and To All the Boys I've Loved Before. K Rizz, who has always used her artistry to promote Asian visibility, is riding on this high and debuts a new party bop, "Big Slaysian Energy."

The song is a play on the viral "Big Dick Energy" phenomenon, and paying particular tribute to the wealth and baller extravagance as seen in Crazy Rich Asians. The sexy #slaysian anthem, produced by Myrone and actress/writer Akemi Look, has a flow that's meant to exude "Asian energy with a twist."

Rizz, also called "Slay Rizz," is a Filipino-American independent artist who has always been about promoting her culture. She's even officially trademarked the term "Slaysian," and told PAPER that, "I wanted to align this release with the current global hype of the movie with a homage to my ever-growing slaysian dynasty."

Listen to the full single below.