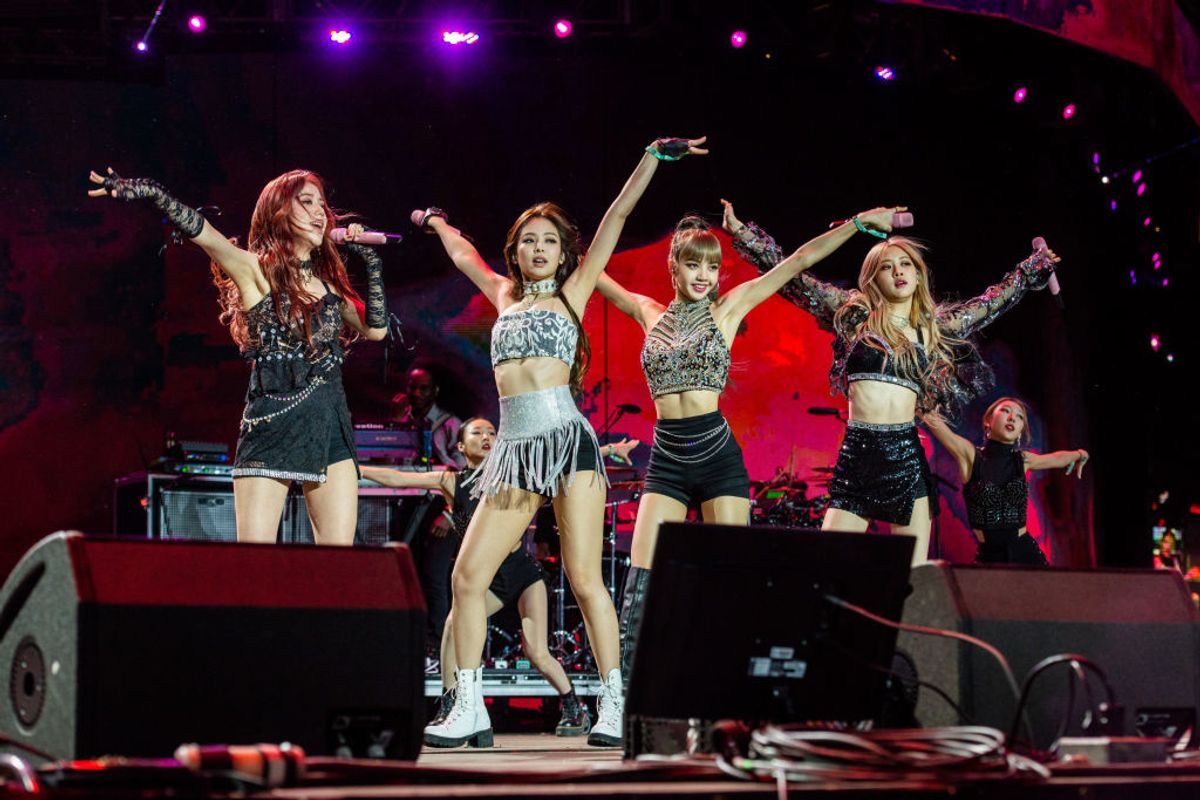 K-pop stans are powerful. They virtually control artists' position on the charts, ruthlessly cancel their enemies, and most recently, sabotaged an effort by the Dallas Police Department to incriminate protesters demanding justice for George Floyd, Breonna Taylor, Tony McDade and other Black victims of police brutality.

Although much of the violence at recent protests has been incited by the police's use of force, Dallas PD created an app called iWatchDallas for people to submit video footage of "illegal activity" of protestors. Anti-racist K-pop fans wouldn't stand for it.

Twitter users posted calls for people to spam the app by submitting fancam videos of their favorite artists.

Dallas PD surely didn't know what hit them as their app was quickly flooded with clips of BTS and BLACKPINK choreo. In perhaps the first direct action-related use of fancams, within hours, the app crashed. The department announced on Twitter today "due to technical difficulties," the app is "down temporarily."

The K-pop community, in general, has been vocal about their solidarity with the Black community. According to Dazed, a number of stan accounts for BTS, BLACKPINK and NCT 127 have stopped tweeting about the artists they're dedicated to, and even censored the band's names, in order to make space for news and discussions about police violence. Dazed reports that fans resisted trending hashtags about BLACKPINK and Lady Gaga's "Sour Candy," as well as NCT 127's recent victory on K-pop show M Countdown, when under normal circumstances, they have put #Blackpink and #NCT127 at the top of our feeds.