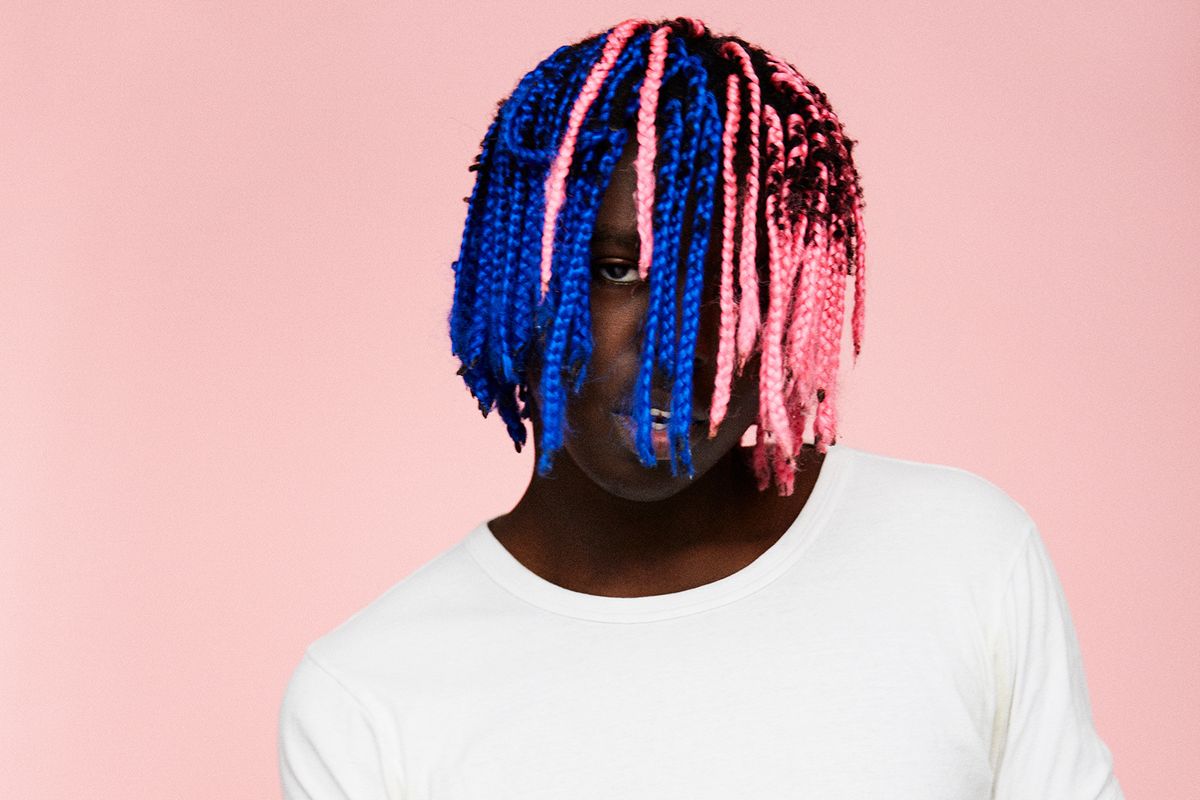 'Oh My God,' Danish Rapper K-Phax is Here to Blow Your Mind

If you're a fan of hip hop's playfully coined sub genre "happy rap," à la Lil Yachty, Aminé or KYLE, allow us to introduce you to the Danish rap wunderkind K-Phax — the bubblegum trap star who is coming up quicker than you can say "Oh My God."

The video is as fresh and quirky as the young rapper's blue and pink braids, and like his hair, represents both sides of his personality (the minimalist and the profligate) by positioning K-Phax dancing solo in a stark white studio and then engulfed in color. Most impressive, "Oh My God" was shot off the cuff in under an hour.

"I didn't want the video to feel like a huge production," K-Phax told PAPER, "but at the same time I wanted it to look ambitious so there are effects added to show what I imagine the song would be if it was a painting instead."

Watch the PAPER premiere, below.