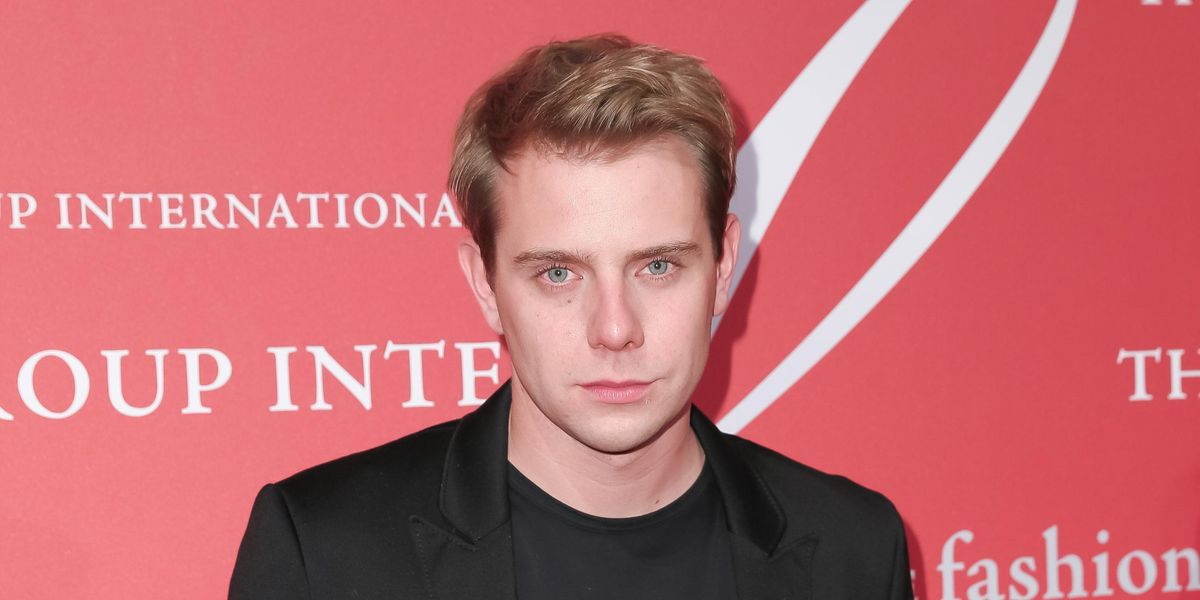 J.W. Anderson Will Collaborate With Uniqlo This Fall

Uniqlo has tapped designer J.W. Anderson for its next collaboration.

The Japanese retail giant has already done several high profile (and successful) collaborations in the past with popular designers like Opening Ceremony, Pharrell and Jil Sanders. The J.W. Anderson collab will feature menswear and womenswear and is set to launch in Autumn of this year.

The line is reportedly inspired by a British heritage concept - a common theme in Anderson's past collections. The young Northern Irish designer first gained major attention for his 2011 Fall womenswear line, and since then has impressed the fashion world with his forward-thinking approach to a nostalgic Anglo aesthetic.

"When I think of Uniqlo, I think of things that are perfectly made, that people have spent a lot of time considering; it's a difficult job, and I think Uniqlo does it very well," Anderson told The Cut. "Working with Uniqlo is probably the most incredible template of democracy in fashion, and it's nice that my design can be accessible to anyone, on all different levels."