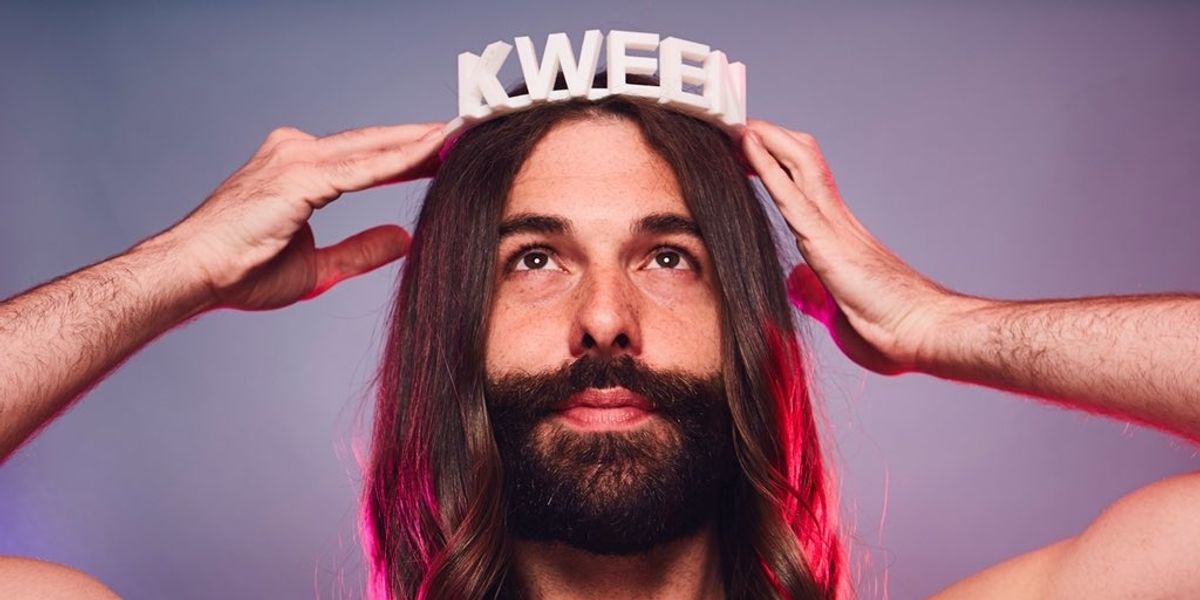 There is no doubt about it, celeb cuffing season is in full effect. Everyday there seems to be a new engagement whether its Justin Bieber and Hailey Baldwin, Nick Jonas and Priyanka Chopra, Karlie Kloss and Joshua Kushner, or Ariana Grande and Pete Davidson. No one seems to be immune to the coupling fever going on in Hollywood, not even animal social media influencers.

Yes, the owners of Doug the Pug, a 3-million follower-strong Instagram celeb, recently announced that they had got engaged. On behalf of his "parents," Doug took it upon himself to find someone equally as fabulous to officiate the wedding. In a public appeal on his Instagram account, Doug asked Queer Eye's Jonathan Van Ness if he would do the honors.

And, like the caption, Van Ness said "Yaaaassss!" confirming on his Instagram story earlier today that he was up for the challenge. And obviously, who else would be a better qualified to officiate a gay wedding than gay Jesus himself? Its just the latest in wholesome content from Van Ness following his recent Emmy Nominations for Queer Eye and Gay of Thrones, cementing his media dominance as the Netflix reboot goes into filming for its third season in Kansas City.