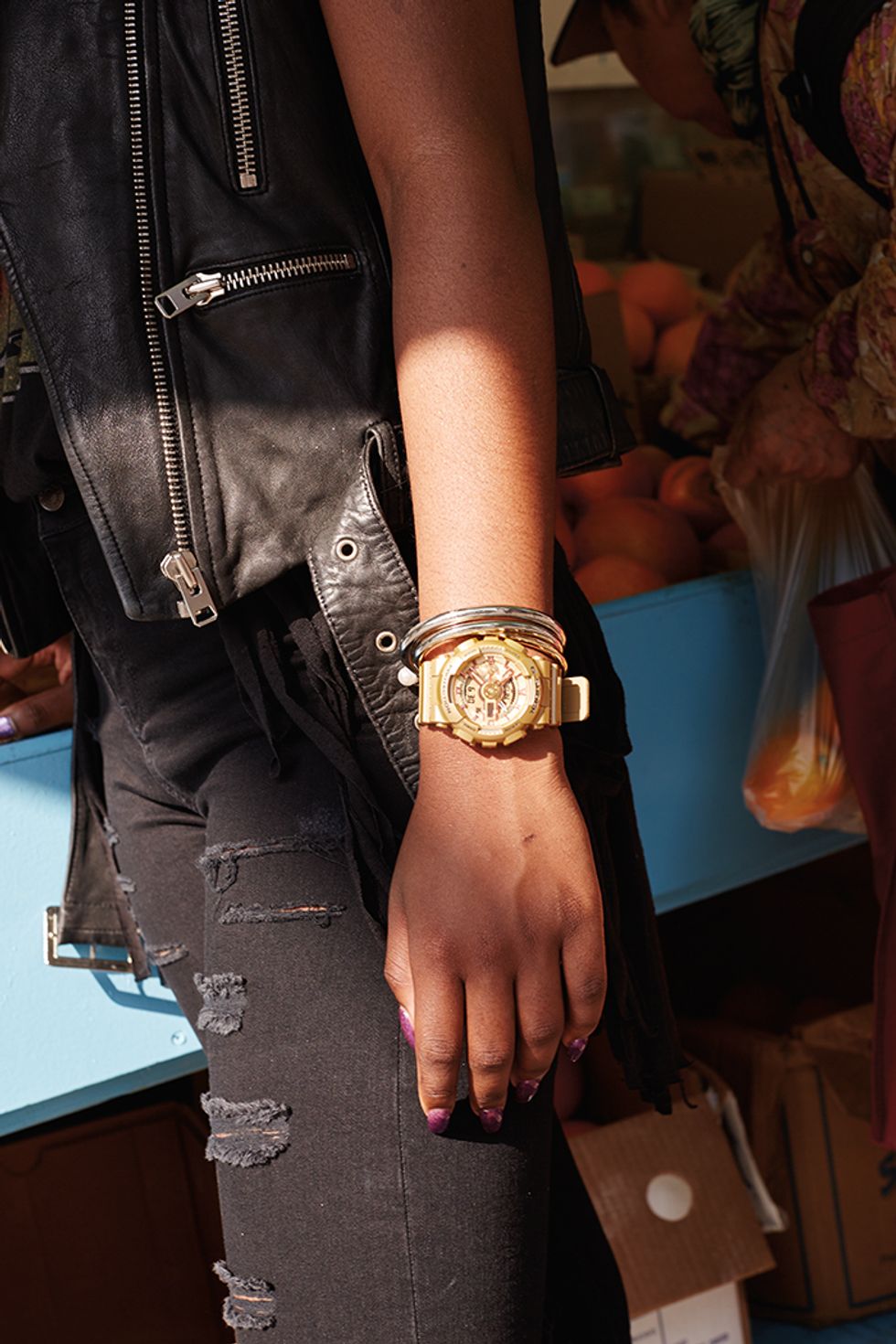 by Paper / phototgraphy by Kathy Lo / video by Elizabeth Hummer
PAPERMAG
"I like to say I make A1 music, which is good music that feels good," says 19-year-old R&B singer Justine Skye. Like a lot of young talent these days, the Brooklyn native got her big break on the Internet -- in her case, via her mega-popular Tumblr and videos of her singing on YouTube. Now signed to Atlantic Records, Skye just released her new EP, Emotionally Unavailable, and is riding high after the passionate reception of her recent single and accompanying video, "Bandit." But amid all the excitement, the singer still makes sure to communicate with the social media followers who paved the way for her success.

Timing is key. "I have to really make sure to post things at the right time," the young singer says. "I know to post things when kids are getting out of school, between 1 p.m. and 5 p.m., and checking their phones again."

For someone so poised, it's hard to believe there was ever a time when Skye lacked the kind of confidence you see in her "Bandit" video. But the singer insists she went through a shy phase. "When I was younger, I was really nervous," she says. "But as I got older, I just decided I didn't want to be scared anymore, because life is short." And now, if she ever gets a case of nerves, she says her fashion choices help her project confidence. "I like big watches like the G-Shock that make me look like, Oh, she's the man!" she says. "I like to look really confident and like I can control the room."