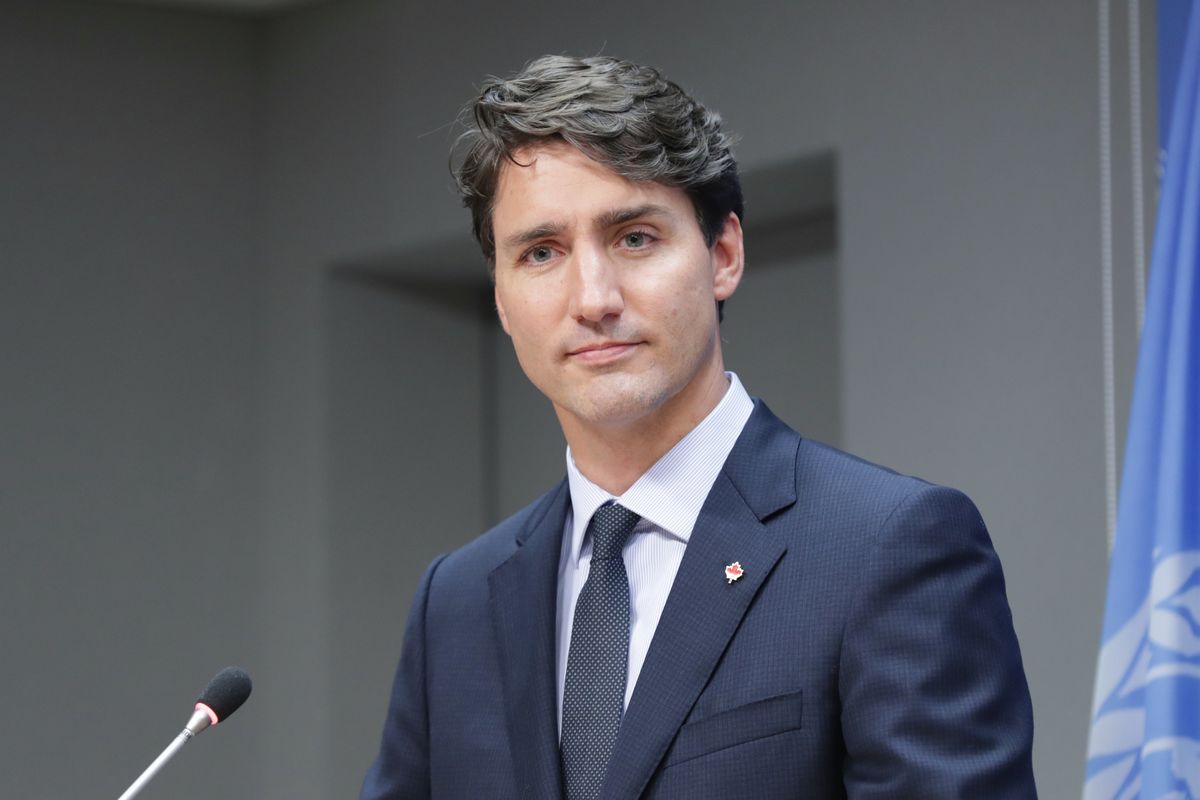 It seems like even the Canada's "woke" prime minister is too good to be Tru-deau.

In what might go down as one of the most ironic moments in liberal politics, Justin Trudeau took a woman's question at a town hall meeting in Edmonton's MacEwan University and cut her off for using the gendered term "mankind." Why? Because Trudeau prefers "peoplekind."

The Washington Times reports that many religious organizations attended the kiki, and the woman speaking was affiliated with Mission Society Church of God, a South Korea-based religious organization that believes in "God the Mother." Asking about religious volunteering legislation, she went on to say, "...maternal love is the love that's going to change the future of mankind, so we'd like you to — "

At this point Trudeau decided to dive into political correctness headfirst."We like to say peoplekind," he said, interrupting her. "Not necessarily mankind 'cause it's more inclusive."

"There you go," the woman replied, "Yes, thank you!" To which Trudeau responded graciously, "We can all learn from each other," while the audience cheered. Seems as though us women could all learn a lot about inclusivity from this man.

Check out the truly remarkable clip below.