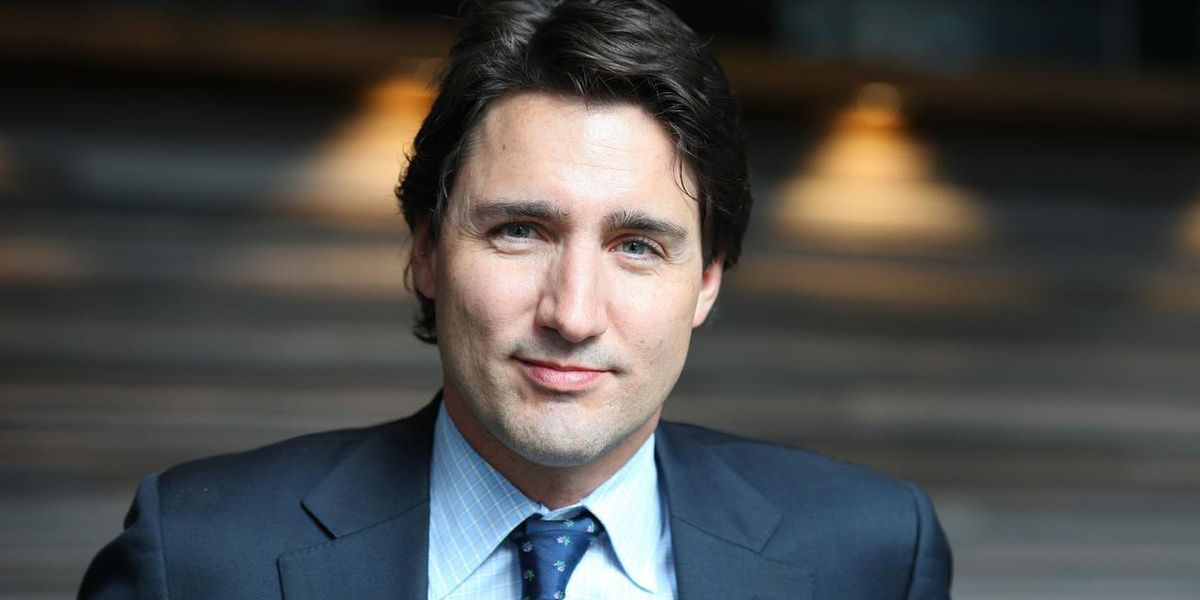 The realm of politics is not averse to great looks because visuals and presentation are a big part of the campaigning game, after all. And with the recently elected Prime Minister of Canada shaping up as their most edible export (no offense to Drake or Bieber), it takes the political arena to a new level of hotness. So in honor of his cheekbones, here are my eight favorite politico hotties of all time. But I'm leaving out the Kennedys. Too obvious -- and too many to choose from, anyway.


JUSTIN TRUDEAU
As mentioned, the new Canadian PM is a stud straight out of an International Male catalogue. The chiseled features, the windswept hair...he's enough to bring sexy back to Canada, like, immediately. And he's liberal and marched in a Pride parade! Woof!

The hills of San Francisco looked even lovelier when the stunning Newsom was mayor starting in 2003. (He's currently the Lieutenant Governor of California.) Gavin is such a looker, with luscious hair, a dazzling smile, and eyes that light up a room like an exposed fluorescent bulb. If he feels like it, he could always step down and become the lieutenant governor of my heart. Hello?

Elected Mayor of New York City in 1965, Lindsay was an impossibly good looking, lean, dirty blonde beauty who easily could have been a supermodel if he hadn't chosen a slightly less superficial profession instead. Later on, he was a natural as a guest host on Good Morning America because his looks were incredibly telegenic. But he made his biggest mark as mayor, helping NYC become glam again.

People didn't drop to their knees in front of this guy because he didn't radiate sex appeal. Bill happens to exude streams and streams of sexual energy, and his apparent willingness to do stuff, combined with his potent genes, make him a far hotter President than, say, Benjamin Harrison.

It's the most trivial of his many great traits, but let's face it, the man is good looking. Yes, he's visibly aged in office -- more rapidly than normal people, and understandably so -- but that's served him well, because now he looks handsome in a lived in and worldly wise sort of way. Simply irresistible.

The former Massachusetts Senator has sexy grey hair and a really great face that I would like to know better. He's a real dreamboat who puts the koo-koo-ka-choo back in Massachusetts.

The former United States Representative for Illinois, the shocking Schock made the scene in such a splashy way that the New York Times said he "cultivated an image that is more about lifestyle and less about lawmaking." Works for me! And Schock looked hot down to his eye-popping abs, which he gamely showed off on a 2011 Men's Health cover. True, he resigned this year after a controversy, and yes, he was a Republican with some very icky views, but all of that can be used for role playing, no?

The New York State Governor who got busted for patronizing whores in 2008 is so sexy I'd pay HIM. Slightly balding, with a jaunty tousle of hair in the middle, and blessed with striking features and piercing eyes, he always seemed like the Mr. Right many a gal and gay guy would swoon over for some daffy dalliances. (And you'd even get paid!)