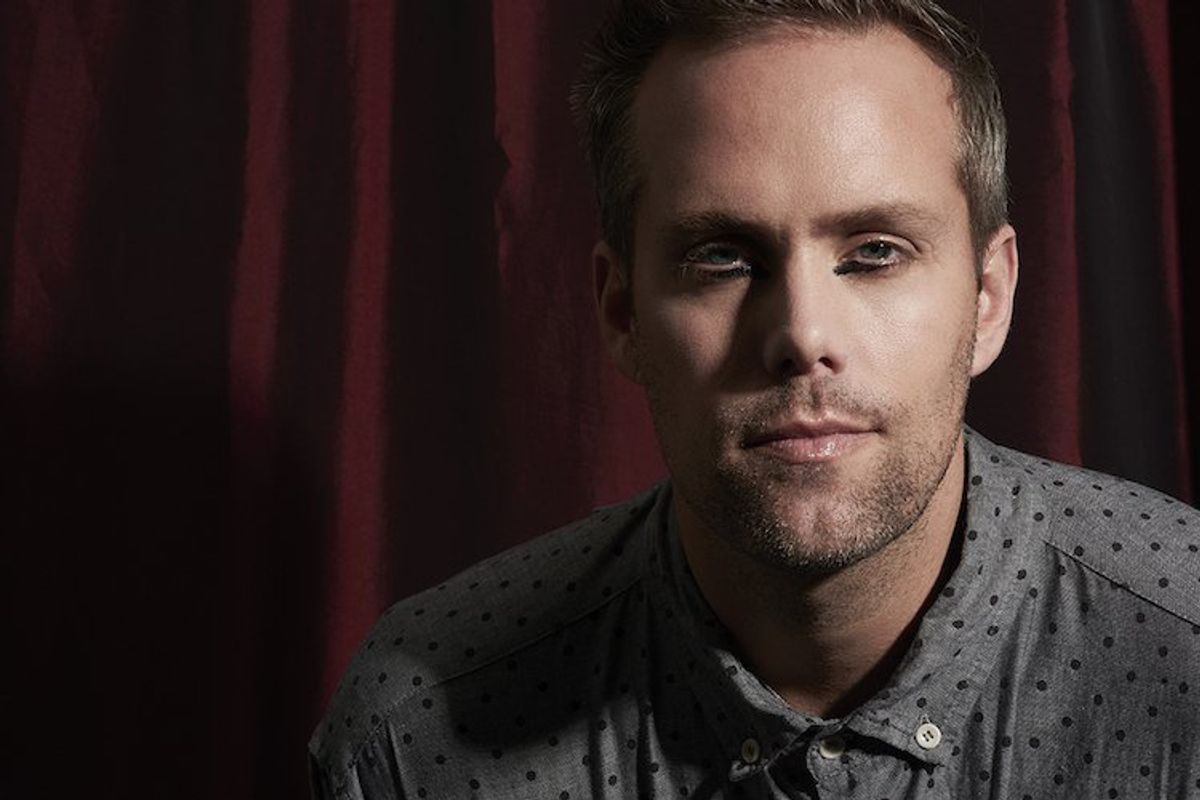 Today, Out Magazine published an interview between hit songwriter Justin Tranter and rock legend Courtney Love. The two recently worked together on music for Love, so the pairing came naturally. The cause for the conversation was Tranter's recent winning of the Songwriter of the Year at the 2017 BMI Pop Awards. While the full interview is an enthralling, honest look at the behind-the-scenes workings of the industry machine, we couldn't help but pull out a few of our favorite quotes—specifically ones where the queer songwriter talks about the lack of LGBT representation in music production.

ON THE LACK OF REPRESENTATION IN THE ROOM:

It's shocking how few women and LGBTQ people are in the behind-the-scenes world of the studio. There are almost no producers, and the couple of songwriters that exist need to fight harder to get in the room.

I think it's like passive homophobia, where people believe I should be able to get married, but [I'm not] the first person they'd think of [to work with] because they're hanging out with their bros all day, and they're gonna put their bros in the session.

ON BEHIND-THE-SCENES OPPORTUNITIES FOR THE LGBTQ COMMUNITY:

Because there are systemic problems in our culture when it comes to things that are behind the scenes and viewed as somewhat technical. Even though songwriting isn't technical, the behind-the-scenes songwriter is viewed as a technical position. Queer people are born into a world where we're told those kinds of jobs probably aren't for us.

ON HOMOPHOBIA IN ALTERNATIVE MUSIC:

Homophobia is one of the main reasons I let [Semi Precious Weapons] end after we were a band for 10 years and touring for five years. Toward the end of it, our song "Aviation High" started doing decently well on alternative radio. It was the first time we were doing well on the radio at all. But whether it was label people or management, I would be on a phone call or get an email or text message asking me to be less feminine or less gay because alternative radio was even more bro-y than pop radio—which is true.

ON THE INTERSECTIONALITY OF HOMOPHOBIA AND MISOGYNY:

Even though being an LGBTQ person can be awful and we have all these horrible challenges, I think so much of homophobia is based in misogyny. So I'm sure there are parallels to the bullshit we've both gone through, because when it comes down to it, it's all a hatred of the feminine having power.

ON WHY QUEER AND POC SONGWRITERS MAKE A DIFFERENCE:

Looking at behind-the-scenes songwriters, the majority of [successful ones] fall into minority categories: women, LGBTQ people, or people of color. You can see how deep the homophobia, racism, and misogyny is. I know, if I was an executive, I'd [say] every single session should have a minority in it. Not only is that the right thing to do, but it will make more money.

But Britney [Spears] really surprised me. Britney had some really cool fucked-up ideas for songs. For one of the songs that ended up on [Glory], "Just Like Me," she was like, "What if we write a song where I'm so excited to go and meet with my man and I walk in and he's hooking up with a girl who looks just like me?" I was like, "OK, Britney Spears. I'll write that song with you. Let's fucking do this."