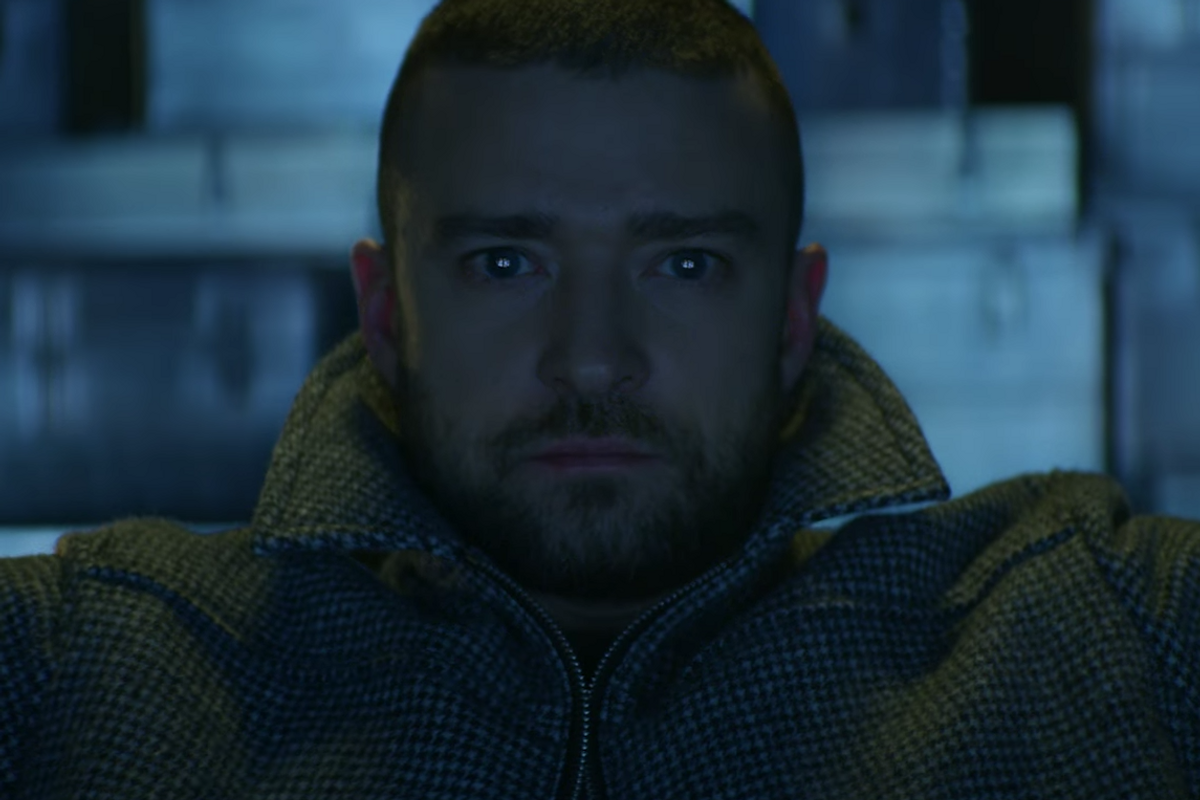 In what might be the epitome of "woke" videos, Justin Timberlake advises fans, and likely, Trump, to "wake up" in his new video for Pharrell-produced track "Supplies."

Directed by frequent Kendrick Lamar-collaborator, Dave Meyers, "Supplies" opens with Timberlake reviewing footage of the world's ills, including Donald Trump and Harvey Weinstein, before he dives into the future and eventually, survives the apocalypse. The video signs-off with a small girl speaking into the camera, pleading with the audience to "just leave" and "die already," because "we're good." Seems pointed.

All in all, it's a lot — some might say the video lacks the subtlety of Meyers' other work — but nevertheless, it's another visual from Timberlake as he continues his Man Of The Woods album roll-out, which will culminate in his headlining set at the Super Bowl in Minneapolis this year.

In a recent interview with Zane Lowe, Timberlake addressed the controversy that he was once again invited to perform at the famous event despite the fact he exposed Janet Jackson's breast during her set at the event in 2004 (Jackson was then banned from the Superb Bowl). Timberlake told Lowe the two have "absolutely" made peace.