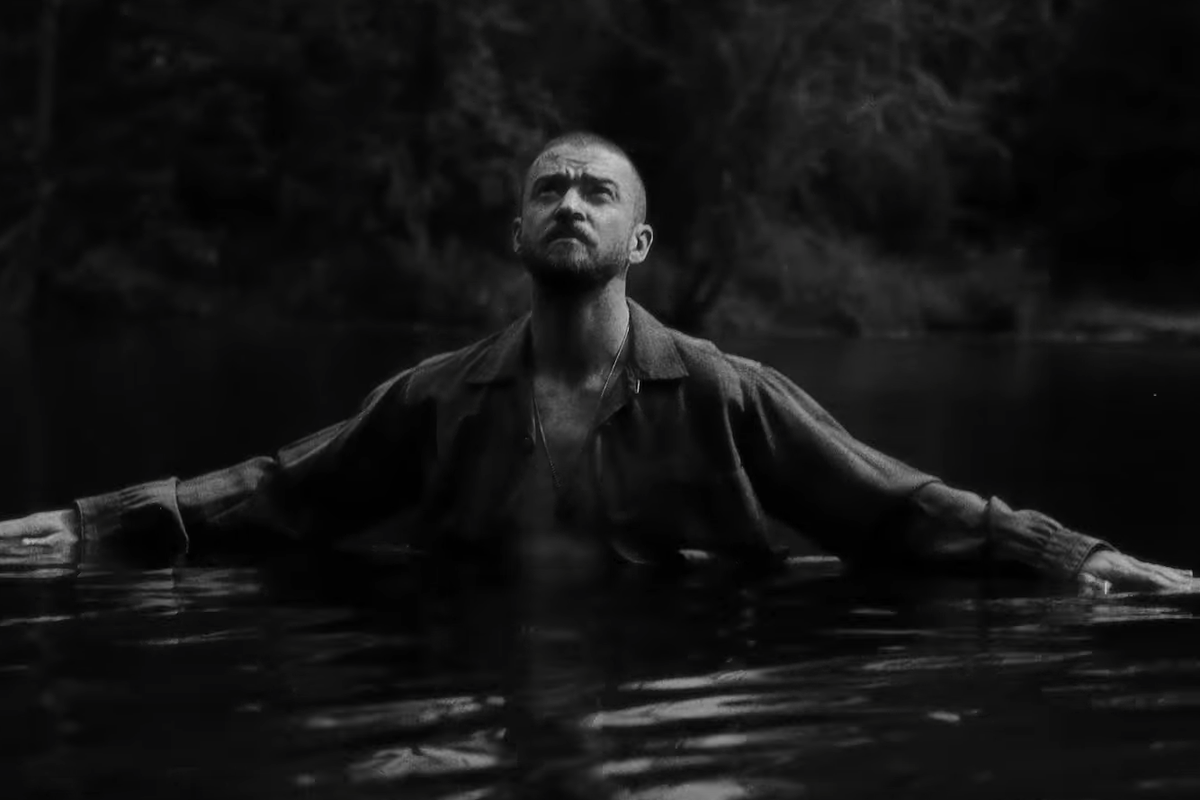 Justin Timberlake is never gone for too long, having been so ingrained in our cultural consciousness for the better part of two decades that even when he takes a break it's like he never really left. The singer's announcement of his first new album since 2013's The 20/20 Experience feels right on time, then. Timberlake revealed on Twitter today that Man of the Woods is set to arrive February 2, and a minute-long trailer for the album is already here:

"This album is really inspired by my son, my wife, my family, but more so than any other album I've ever written, where I'm from," Timberlake says in the video. "And it's personal." The video shows clips of Timberlake looking pensive in various natural settings, along with his wife Jessica Biel and son. The video also features the voice of album collaborator Pharrell, saying, "It feels so earthy. It's just where you are in your life right now."

The cover art was shot by photographer Ryan McGinley, who shared a sneak peek on Instagram:

Man of the Woods will strategically drop two days before Timberlake's highly-anticipated Super Bowl halftime show on February 4. Last time he performed at the Super Bowl, Janet Jackson's pasty-covered breast infamously popped out (while Jackson was fined blacklisted by the NFL, Timberlake was not). This time around, Timberlake only has to contend with a raging national debate over race, police brutality and the symbolic nature of the national anthem. Should be a breeze!