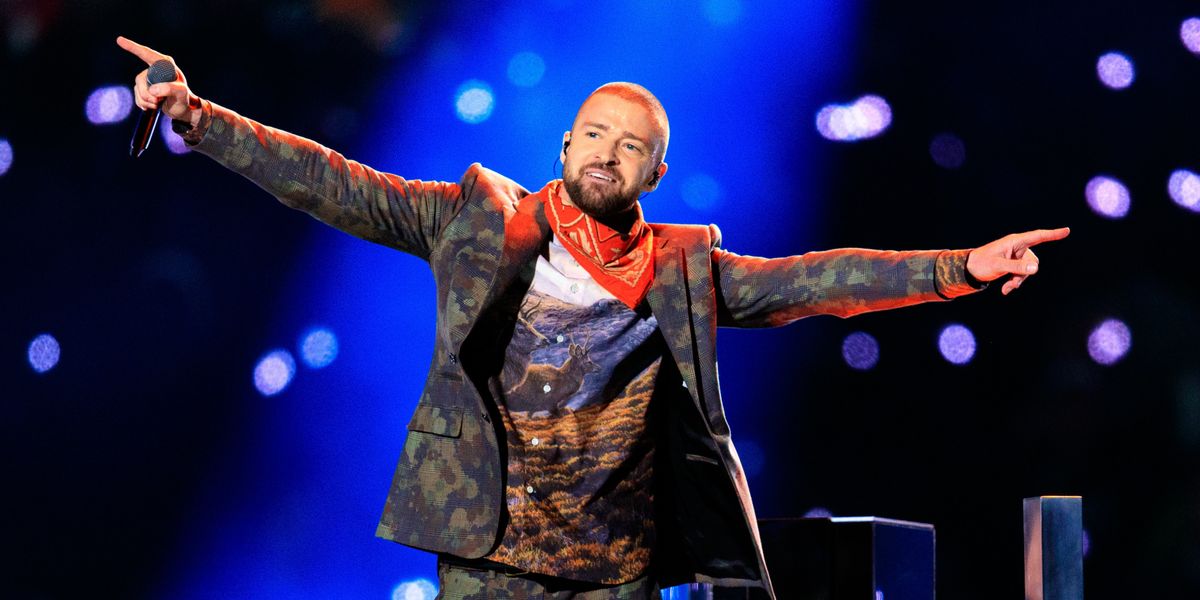 Of Course, Lizzo and Justin Timberlake Are Collaborating

A pair of inverse pop crossover stories are uniting! A dispatch from Justin Timberlake's Instagram this weekend showed him and Lizzo in the studio, grooving to seven seconds of what promises to be a killer funk-pop bop, featuring vocals by Lizzo.

The scene: Lizzo, reclining nonchalantly, resplendent in sweats and slides, smacking the air to her own voice echoing through the cherry-wood studio. Justin, slightly less resplendent in baggy jeans and something like a chinstrap beard, putting some serious dad moves on display. Also, Meek Mill, blowing his nose in the background. Oh, to be a fly on those cherry-wood studio walls!

We have no details whatsoever about the collab, though based on the post's caption it seems likely it's a track called "Flame" ft. Lizzo and Meek Mill. Justin clarified why Meek was sneezing in the background: "Song so sick @meekmill catching a chill."

Related | This Week In '09: Remember When Taylor Swift Collaborated With T-Pain?

It all adds up. JT's been silent since his semi-flop of a roots-rock/country record: Man of The Woods (that caused the New York Times'Jon Caramanica to write "We are now approaching the 12th year of the national delusion that Justin Timberlake remains an essential pop star") and the Super Bowl half time performance that left people crying "not Justin Timberlake dancing with a robot in a camouflage suit singing that song he wrote for Trolls!"

As JT readies his comeback, it only make sense to scoop up one of pop's current buzziest acts (who recently got her first Top 10 single) and a well-respected rapper, to help whatever he's cooking up hit. The collab definitely has the potential for greatness — let's hope the result is worthy of its creators.