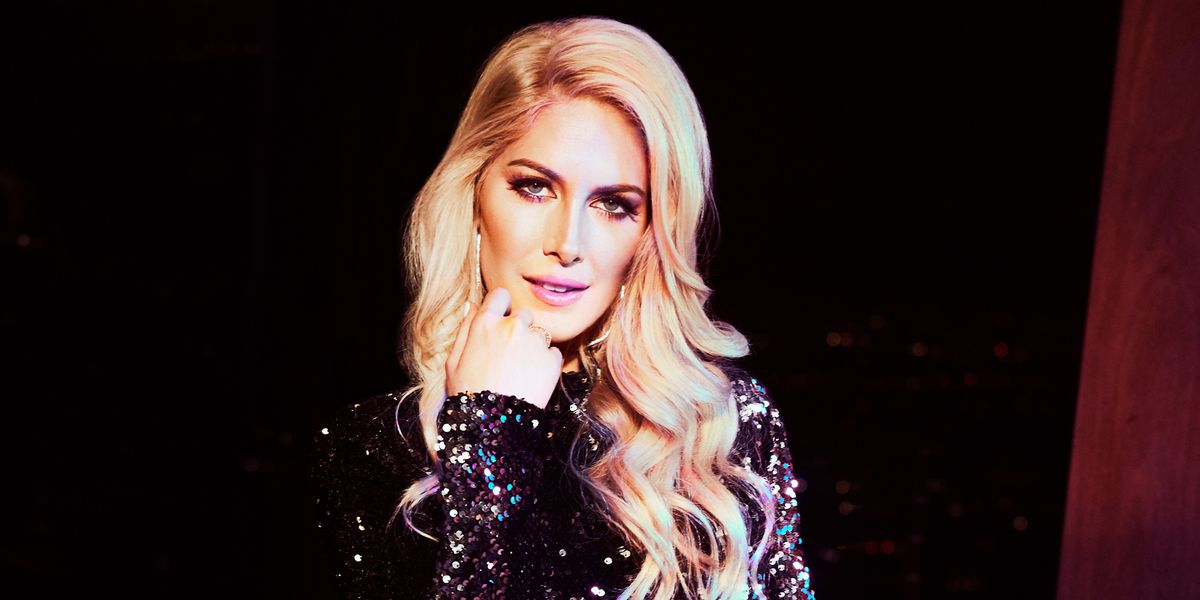 The real ones know that Heidi Pratt (née Montag), the iconic reality star-turned-singer of MTV's The Hills fame hardly got her due as creator of one of pop history's best albums ever, 2010's Superficial. Like most of her fellow cast and cohort, she parlayed her controversial visibility into more TV gigs and got a bunch of ill-advised plastic surgery, which nearly killed her. She then settled into normalcy, raising her toddler son, Gunner, with husband Spencer in Pasadena.

But as The Hills' theme song by Natasha Bedingfield always told us, "The rest is still unwritten." Enter The Hills: New Beginnings, a revival fans begged for that all your fave Los Angeles drama queens — save OGs Lauren Conrad and Kristin Cavallari — have signed onto.

In an exclusive sneak peek of the season's sixth episode shared with PAPER, Heidi makes up for lost time in her music career with beloved bad boy Justin Bobby's help. Why he's advising on her new sonic direction we have no idea, but we see there is an acoustic guitar, Heidi reading lyrics (she calls it "poetry") from her iPhone, and some acapella singing involved, so I guess we'll take it? We'll take any new music from the unsung pop sensation.

In the clip, Heidi makes no bones about the fact that she wants to make Christian pop songs for her long-awaited return to music. In conversation with internet pop upstart Slayyyter this February, Heidi told PAPER she believed her new music could be called "positive pop."

"[It's] pop music, but there's a Christian message," she said. "It's just one song, but I want to do something good and send out a positive message to the world."

Elsewhere in the clip, Heidi casually mentions that her debut single, "Higher" went viral and went to No. 4 in Tokyo? Justin tells Heidi he likes her "lyrical content and octaves and notes." She sings, "How am I here again?/ Please help me, Lord." Well.

Find salvation in the next episode of The Hills: New Beginnings, airing on MTV next Monday, July 29 at 10:00pm ET/PT.