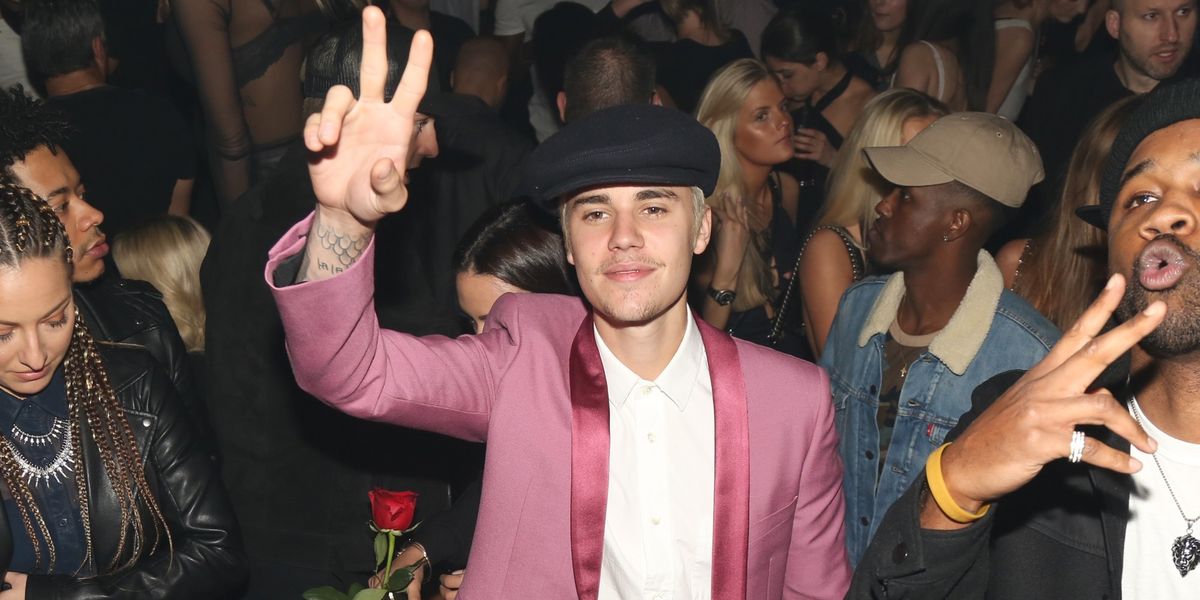 Halloween's arrived early in Amsterdam, where Justin Bieber was spotted in his best Brad Pitt costume on Friday.

Can we talk about @JustinBieber's disguise...?! 🕵😂

That's right, over the weekend, Bieber stepped out with his security guard for a coffee in a stick-on cop stache and goatee. Paired with a schlubby flannel, some aviators and an "artfully"-mussed wig likely purchased from the local Spirit store, he even apparently approached a few girls to ask if his new get-up was convincing -- which we all know is almost as bad as starting off a conversation with a "I Moustache You A Question". Then again, when you're Justin, I guess you can get away with nearly anything.

May we suggest the " three kids in a trenchcoat" next time?