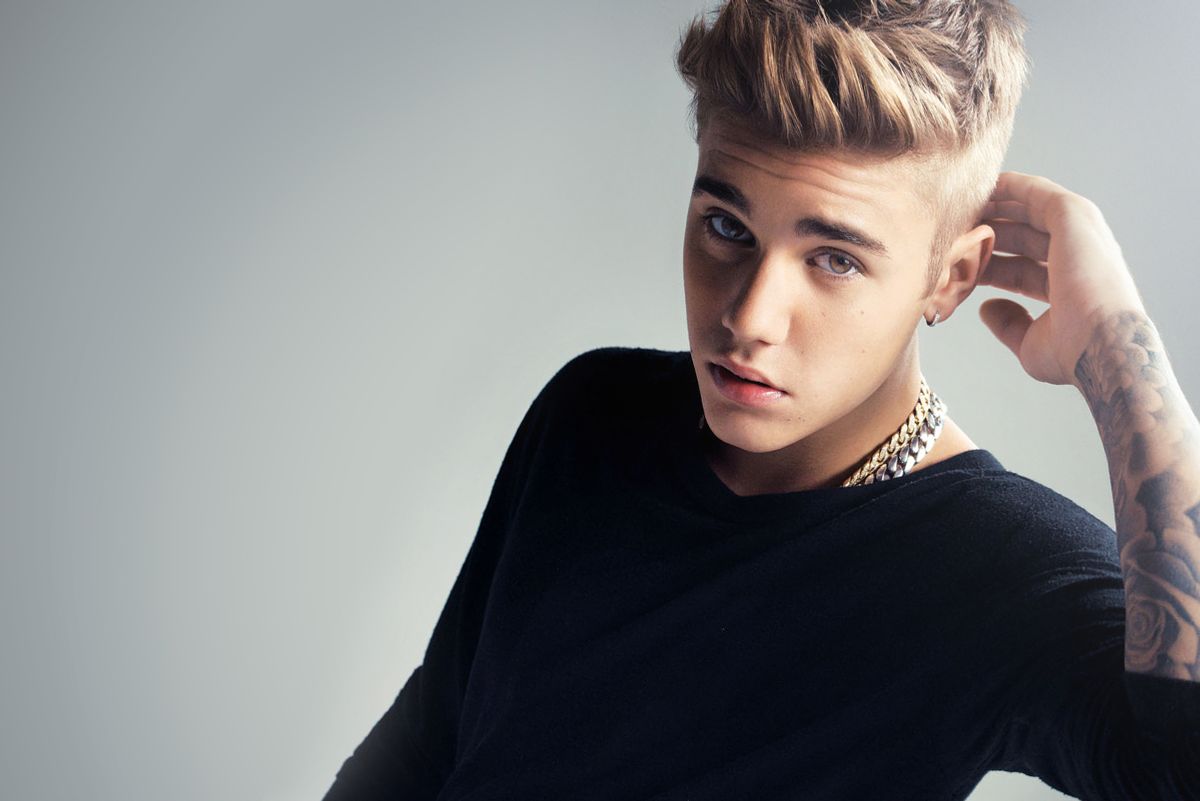 Apparently Justin Bieber was a little wary of showing off the rest of himself (even after that stuff became a matter of public record), because a misunderstanding in an interview with Spanish radio station Vodafone yu in which he was asked to "Break the Internet" led him to duck out without apologizing. It seems like a pretty stressful interview -- he doesn't speak any Spanish, and he's asked a lot of absurd questions that he doesn't know how to answer (and doesn't care to). He's clearly not having the best time, and apparently being asked to "Break the Internet" was the last straw.

What do you think he thought he was being asked to do? He doesn't seem to care that he's been asked to do something with a ton of big social media people (whatever, he's Justin Bieber). Come back to us Justin, we promise we'll treat you right and help you properly Break the Internet (infinite wink-faces). Watch the end of the interview below.